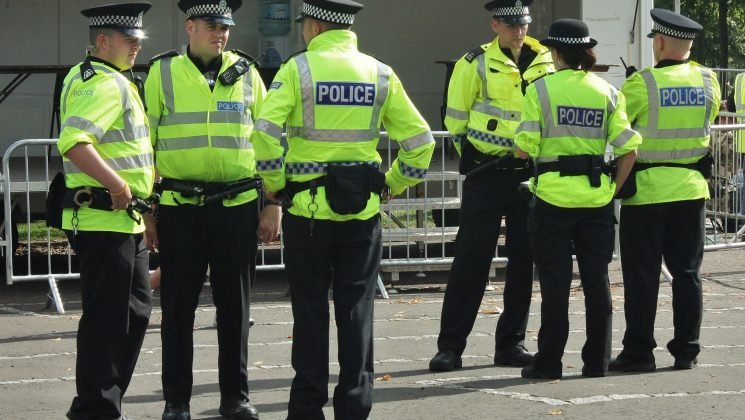 Theodore Agnew, a Tory who sits in the House of Lords, said he was resigning as a junior minister in the Treasury and Cabinet Office departments citing taxpayer fraud on a scale never seen before.
The Government has defended its record of providing £80 billion in job and business support during the pandemic, although it admits that there has been some fraud. However they don’t accept Agnew’s assertion of fraud on a major scale.
Agnew whose role included oversight of spending and reducing fraud, cited “schoolboy errors” by officials and ministers in the management of the support.
Daniel Martin, a partner at JMW Solicitors, said: “This is fraud on a scale never seen before and I think there will be increasing pressure to enforce any fraud. The issue is one of resources.”
He put the issue down to the Government’s need to get money to companies urgently in an unprecedented situation where the entire economy was under threat.
Martin added: “This meant making money available with very little in terms of due diligence and they would have been aware from the outset that there was a significant risk of fraud.
“The numbers involved though are shocking; with tens of thousands of reports of fraud made and estimates upwards of £4billion of tax payers’ money potentially fraudulently claimed, you would expect a more significant investment from HMRC to claw back those funds as quickly as possible.”
Mr Martin claims, as do others, that there had been a very low number of reported arrests to date and the counter-fraud effort currently appeared “lightweight and slow”.
He said. “There is lots more that could be done that currently isn’t and that will be increasingly frustrating to the public.
“HMRC fraud investigations can take a long time, sometimes several years before coming to court.”
There are a vast number of complaints to contend with and it could well be that many firms subjected to investigation found the matter “dragged on”, he warned.
Mr Martin concluded: “Companies that may have incorporated after the scheme was introduced are certainly a high-risk marker and I would expect most, if not all, of these companies to be subject to some level of investigation by HMRC.”
Lord Agnew explained why he quit: “Schoolboy errors were made. For example, allowing over 1,000 companies that were not even trading when COVID struck to receive the bounce-back loans.”

A Treasury spokesman said: “Fraud is totally unacceptable, and we’re taking action on multiple fronts to crack down on anyone who has sought to exploit our schemes and bring them to justice.
“Our Covid support schemes were implemented at unprecedented speed to protect millions of jobs and businesses at a time when families needed it the most. As a result, our economy is back to pre-pandemic levels and growing at the fastest rate in the G7.
“Last year we stopped or recovered nearly £2.2 billion in potential fraud from the Bounce Back Loan Scheme and £743million of over claimed furlough grants.
“We’ve also invested over £100million in a Taxpayer Protection Taskforce made up of nearly 1,300 staff – which is expected to recover an additional £1billion of taxpayer’s money.”
Where government hands out are involved there is always taxpayer fraud, but this time around and due in large to the pandemic is does seem to be on scale never seen before.