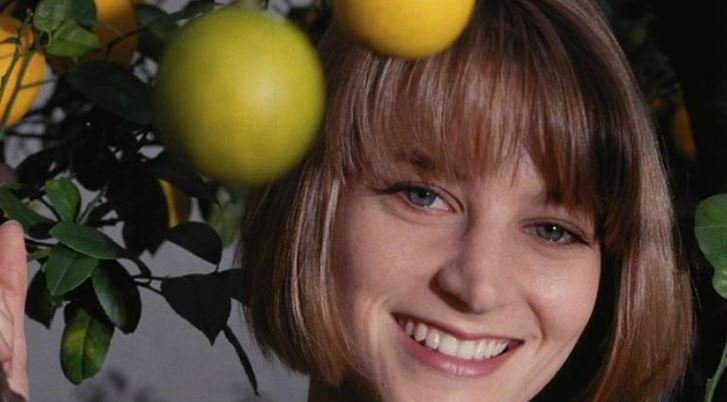 Bridget Fonda’s crazy net worth revealed. Bridget was unrecognisable when she was spotted in public for the first time in over a decade.
Recently Bridget Fonda who is probably best known for her roles in Single White Female and The Godfather: Part III, was spotted in public after a staggering 12 years.
Bridget was unrecognisable and fans are fascinated to know more about the star and what she has been up to. Many fans have been guessing at what her net worth is.
Reports on Bridget’s net worth differ drastically. According to Celebrity Net Worth, Bridget who is known for her both her film and television work has a combined net worth of $50 million. Wealthy Persons though come in with a lower figure of only $12 million.
The 56-year-old actress was born in Los Angeles in the early 60s. In 2003 she married Danny Elfman. After the marriage, she stepped back from the entertainment industry.
Bridget appeared in a raft of films in the 90s such as The Godfather: Part III, Doc Hollywood, Singles, Strapless and Single White Female.
Her film debut was when was only five years old. She took on an extra’s role in the 1969 Easy Rider film. After retiring from the film industry she has focused on her family. She has been extremely secretive about her private life.
The Daily Mail though featured a series of photographs of the famous actress on Wednesday, January 26. She had been spotted in public as she ran errands. She was soon joined on the errand run by her son and the family dog.