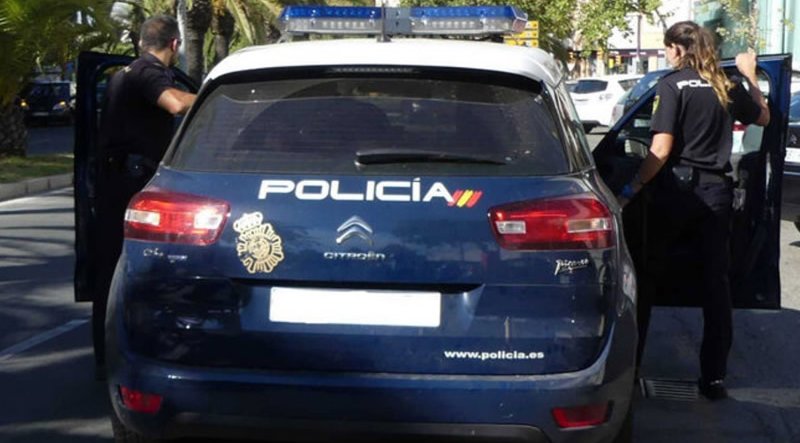 National Police officers in Madrid have released a woman who was being held captive by her ex-partner. The incident occurred in the early hours of January 28, in the Salamanca district of the city. It was subsequently found that the victim had a restraining order against the man.

The police were alerted after the woman’s mother contacted them informing them of her concern that her daughter might have been taken hostage by her ex-partner. This suspicion was confirmed by a friend whom the victim had managed to send a message to via her mobile phone, requesting help.

Patrols were immediately deployed to the Salamanca location. On their arrival at the first-floor dwelling, the officers were confronted by a man who opened the door and assured them that he knew nothing about the location of the 25-year-old woman. He even invited them in to inspect the apartment.

In their first search, the police did not find the woman, but when one of the officers tried making a call to her mobile phone, they heard it ringing somewhere inside the house. A second, and more thorough search, uncovered the woman locked inside a chest underneath the bed.

After releasing the young woman, the officers took her statement, then proceeded to arrest her ex-partner. He was found to have a criminal record for attacking authority, disobedience, and mistreatment in the family, on which a judicial claim was pending.

Sources consulted by EFE reported that the 31-year-old man, of Peruvian origin, has been arrested as the alleged perpetrator of the crimes of illegal detention, gender-based violence, and violation of a precautionary measure, since a judicial resolution had placed a restraining order banning him from going near his ex-partner, as reported by 20minutos.es.