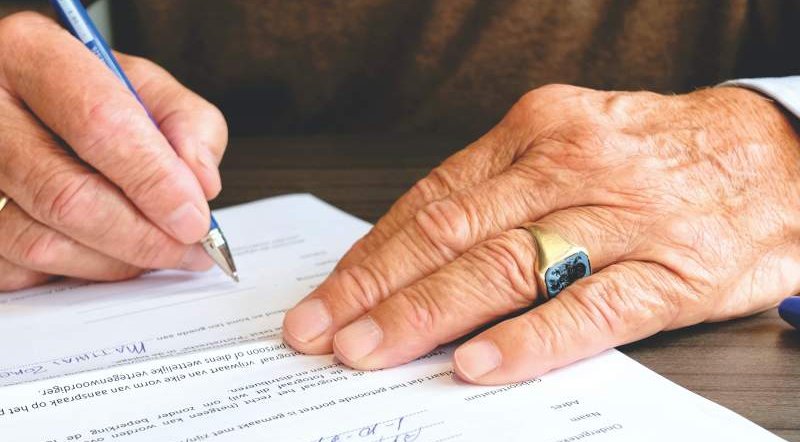 A man ‘becomes’ a woman to exploit a pension loophole in Lucerne, Switzerland.

A MAN ‘becomes’ a woman to cleverly exploit a pension loophole in Lucerne, Switzerland and retire one year earlier and receive even more lavish benefits – and all it takes is 75 francs (€72).
Thanks to a new law introduced on January 1, Swiss citizens – with the “intimate conviction” that they do not belong to the sex – are allowed to change their sex, in addition to their first name, on paper without needing to provide any documentation from a doctor or physician.
And that is what one Swiss man has done and is now set to receive better benefits than he would have received had he remained a male on paper.
The Swiss man lives in Lucerne, which allows women to retire a full year earlier – at 64 vs. 65 for men – and receive more generous benefits, exploited the pension loophole that differs by sex in certain Swiss states.
The individual in question lives in the Alpine canton of Lucerne, where pensions are high – ranging from around €13,300 to €24,000 annually, depending on factors like age and gender.
The sex change only occurred on paper, with the claimant later confirming to family and friends that it was done only to speed up the retirement, according to Luzerner Zeitung.
The newspaper said that while there are regulations supposedly in place to prevent individuals from making “manifestly abusive” applications, in reality, there is “no obligation” on the part of the public to “verify the intimate conviction of the persons concerned” and the sincerity of the applicant is presumed in accordance with the principle of good faith.
The policy has raised further questions about how individuals could abuse the system in the future, with many querying whether the loophole can be used to avoid national service summons, among other things.
One social media user suggested there was nothing stopping a male from applying for a gender change at the age of 17 to avoid military service. “At 30, you go back and change your name to man and that’s it.” All for the cost of 150 Swiss francs (€144).
For more EU news, please click the link here.