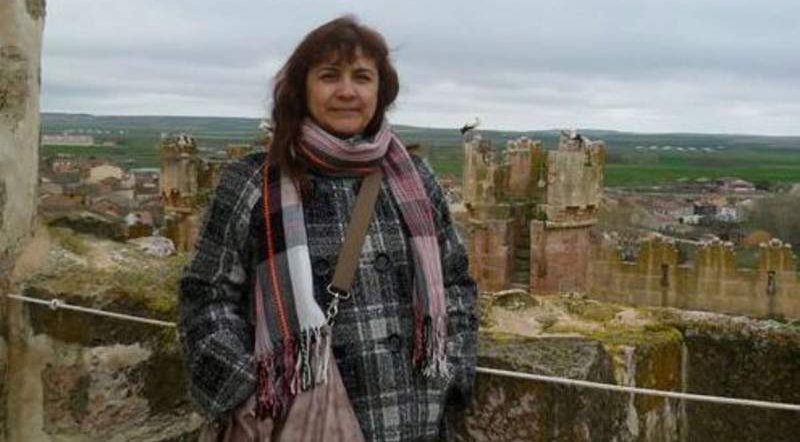 ISRAEL has granted parole to Spanish humanitarian worker Juana Ruiz, who has been detained in the country for 10 months.
Juana Ruiz has been in an Israeli prison for 295 days after being convicted of working and raising funds for a Palestinian NGO – something that Israel considers illegal. An Israeli military court sentenced Ruiz, who has been in prison since April, to 13 months in jail on November 17 after accepting a plea bargain to reduce her sentence
However, on Tuesday, February 1, a committee has decided to grant her parole. Her defence appealed against last December’s refusal for early release but today the Provisional Release Board of the Nazareth Court in northern Israel has finally accepted her conditional release.
The 63-year-old aid worker, who was detained by the Army at her house near her in Bethlehem (West Bank) where she had lived with her Palestinian husband for more than three decades, spent Christmas behind bars after a request for her release was denied on December 7 by a prison committee.
During that parole request, the prison committee – made up of a judge, a social worker and a psychologist – agreed that Ruiz should remain in prison until mid-May and fully serve her sentence. She was sentenced to 13 months behind bars and a fine of 50,000 shekels (about 14,000 euros) for the crimes of “providing services to an illegal organisation” and for “currency trafficking in the West Bank”, within the Palestinian health NGO where she worked.
On December 2, the Minister of Foreign Affairs, José Manuel Albares, apparently told his Israeli counterpart, Yair Lapid that “this case is very important for the Spanish public as nobody here believes that she is a terrorist.”