Nadal's victory in Australia 'forces' Djokovic to get vaccinated 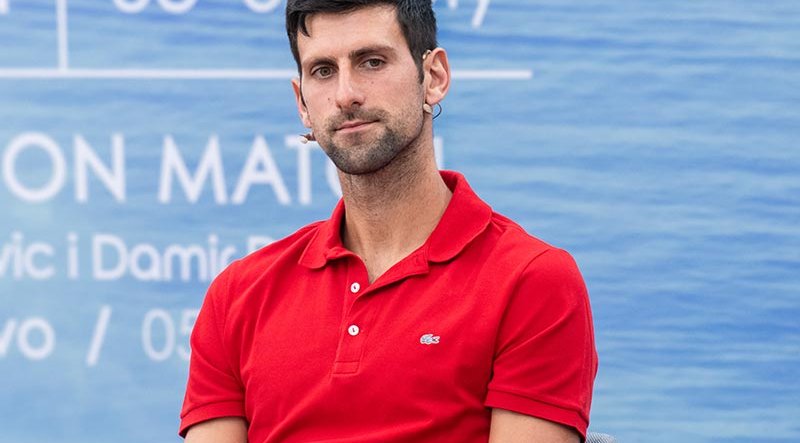 Daniel Müksch, biographer for Novak Djokovic, has revealed that the Serb’s “world” has changed and that the number 1 has chosen to get vaccinated so as not to lose sight of Rafa Nadal in the race to be the greatest in history.
According to Müksch, Djokovic was “chained to his ideals” and forgot that he needed to build on his positive visit to Spain in the days before the tournament in Australia. Instead he chose to put his personal crusade above that of his career landing him in hot water with the Australian authorities.
Although initially being given a medical exemption, Djokovic found his visa withdrawn and his deportation from the country in the process missing the Australian Open. That experience and the loss of the “world’s greatest title” to Nadal prompted a change of mind.
Had he played in the Open, Djokovic would have faced Rafa Nadal in the semi-finals, but his absence cleared the way for the man from Manacori, who completed a historic comeback against Medvedev in the final to win his 21st Grand Slam, which confirms him as the best men’s tennis player in the history of the game.
That achievement may have been the main reason Novak decided to get vaccinated. At least, this is what his biographer, Daniel Müksch , affirms in the Austrian medium ‘Heute’.
“From what I have heard from those around him, I think he is getting vaccinated . Perhaps the final in Australia has contributed. It may be that Rafa Nadal’s 21 Grand Slams are driving him to do so,” explained the German.
With Roland Garros in his sights, Nadal’s ‘fetish’ competition, Djokovic could see his tennis throne in danger if they didn’t let him play… and that would lead him to break those ideals to which he was committed a month ago.
The threat of Nadal pulling further ahead will certainly force Djokovic to get vaccinated, especially if there is any possibility of him not being able to play as a result of his vaccination status.