Spain records the highest unemployment level in the EU 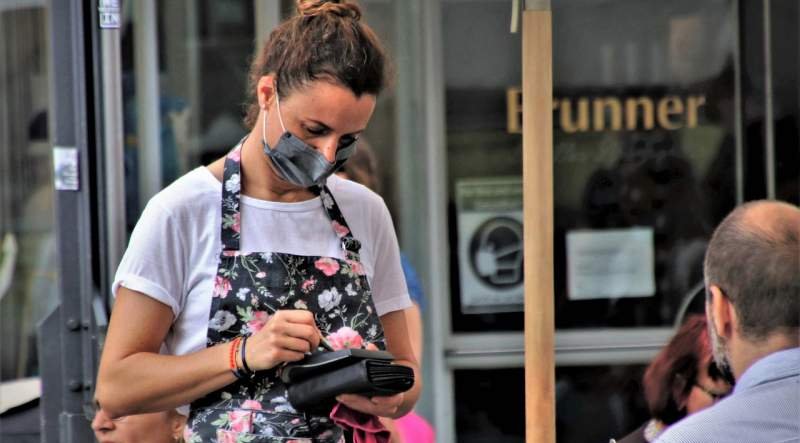 For the last seven consecutive months, Spain has recorded the highest level of unemployment in the EU

According to data from the European Active Population Survey, published this Tuesday, February 1, by Eurostat, Spain finished 2021 with the highest unemployment figure in the entire European Union.

An unemployment level of 13 per cent was recorded in December, a figure that is only close to Greece at 12.7 per cent, and which, moreover, is double the European average of 6.4 per cent.

December was the seventh consecutive month in which Spain leads with this statistic in Europe. Last June, the level of unemployment reached 15.3 per cent, a level which no other European country has exceeded.
Greece – the only other state to start the pandemic with unemployment in double figures –
has seen a faster recovery in unemployment levels. Sixteen other members of the EU still register unemployment figures higher than before the pandemic started.
Unemployment in Spain fell from its pre-pandemic level for the first time in November 2021, and in December, it was eight tenths below the level of February 2020 – the last month not affected by Covid.
Only Greece, with 3.3 percentage points less unemployment in December than in February, and Lithuania, with 1.1, reduced it more than Spain, although Luxembourg with 0.7, and Portugal with 0.7, and Italy with 0.6, stayed close.

If the Spanish records are compared with those of the largest economies in the European Union: Germany, Italy, France, and the Netherlands, it can be seen that the recovery in Spain was somewhat slower.

As for youth unemployment, Spain closed last year with 30.6 per cent unemployment, a figure 1.3 points below the level recorded in February. Despite the fact that the level of youth unemployment had already recovered in August, in December, Spain was the country with the highest percentage of the population unemployed under 25 years old.

The speed at which Spain has recovered in labour matters does not correspond to the GDP growth registered by the country in that same period. This is a phenomenon that causes some confusion among experts.
With December’s data published on Monday 31 by Eurostat, Spain was clearly the country that was furthest from recovering its GDP prior to the arrival of the coronavirus of all those that have published data to date.
National production is still four percentage points below the level of the fourth quarter of 2019, the last before the pandemic. Among those who have published figures, only Germany on 1.5 points, Austria on 1.1, and Italy on 0.5, had not yet fully recovered in December.
On average, the EU and the Eurozone have already recovered their pre-pandemic GDP, as reported by 20minutos.es.