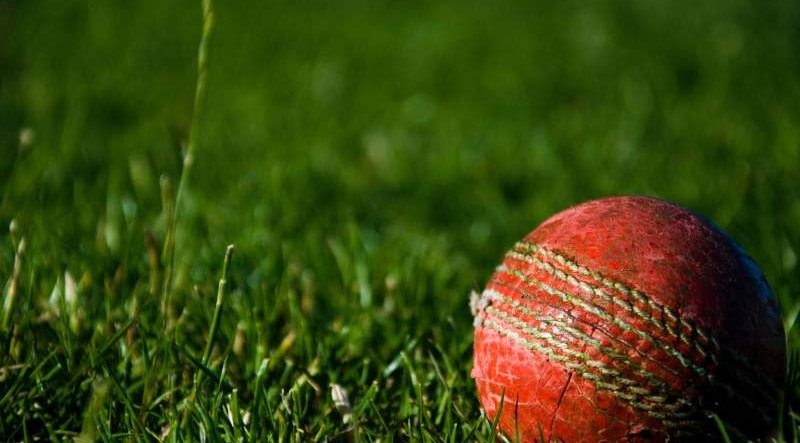 Photo by Alessandro Bogliari on Unsplash

England Cricket have sacked head coach Chris Silverwood in the wake of the team’s embarrassing defeat to Australia in the Ashes.
England’s winter tour of Australia could hardly have gone any worse, with Joe Root’s side hammered 4-0 and only avoiding a whitewash as they clung on for a draw in the fourth Test in Sydney.
Only one England player scored a century and the side failed to reach 300 in all ten of their innings and were bowled out for less than 200 six times.
The bowlers did not fare much better; Mark Wood was the only member of the pace attack to leave Australia having enhanced their reputation as Justin Langer’s side scored at least 400 in four of the five Tests.
Silverwood was keen to carry on in the role despite the emphatic defeat but England Cricket have decided to make a change, with the Yorkshireman overseeing 10 defeats in his last 14 Test matches.
“It’s been an absolute honour to be England head coach, and I’m extremely proud to have worked alongside our players and staff,” Silverwood said.
“I want to thank them all for the hard work and commitment they have given during my time in the role and I wish them all the very best moving forward.
“The last two years have been very demanding but I have really enjoyed my time with the team and working with Rooty [Joe Root] and Morgs [Eoin Morgan], and I am very proud of this group considering the challenges.
“I leave with fond memories and I am now looking forward to spending some quality time at home with my family and embracing the next chapter.’
England return to red-ball action with a three-match Test series in the West Indies in March.