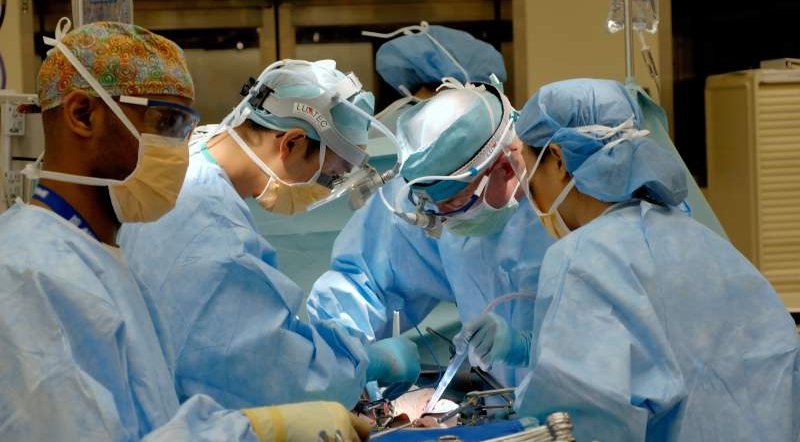 A toddler, who was denied heart transplant surgery because his parents were unvaccinated, finally gets the life-saving op.

A TODDLER, who was denied heart transplant surgery in THREE different countries because his parents were unvaccinated, finally gets this life-saving op.
A three-year-old Cypriot boy was denied a heart transplant by a hospital in Germany allegedly because his parents weren’t “fully vaccinated”. Extraordinarily, Germany was not the only country believed to have turned down the desperate young boy, as reports suggest that he was also denied the life-saving surgery in the UK and Israel for the same reason.
According to Politico, due to Cypriot hospitals being unable to perform the necessary procedure, the unnamed child, who was hospitalised with serious heart disease, was set to be taken by air ambulance to Germany on Thursday, January 27.
However, before he could be transported to the hospital in Frankfurt, Cypriot authorities were informed by the hospital that they were unable to perform the procedure because his parents had not had the COVID-19 vaccine.
After having a request for a vaccinated legal guardian to accompany the young boy shot down, Cypriot authorities approached specialised health centres in the United Kingdom and Israel but they were again met with the same response.
Thankfully, a private hospital in Athens, Greece were able to accommodate the toddler and his parents, who have since been vaccinated, and the surgery went ahead.
Speaking about being denied entry into Germany because of not having the vaccine, the boy’s father, Alexey Matveev told local news outlet Ecosmoscy: “I know that unvaccinated patients are admitted to hospitals in Germany.
“I didn’t know that I had to be vaccinated for my child being to be operated on in that hospital. If I knew it of course I would have done it … I am healthy and did not want to be vaccinated. I find it inappropriate for someone who is healthy to be vaccinated,” he said.
For more EU news, please click the link here.