Police dismantle 'drugs supermarket' on the dark web in Burgos 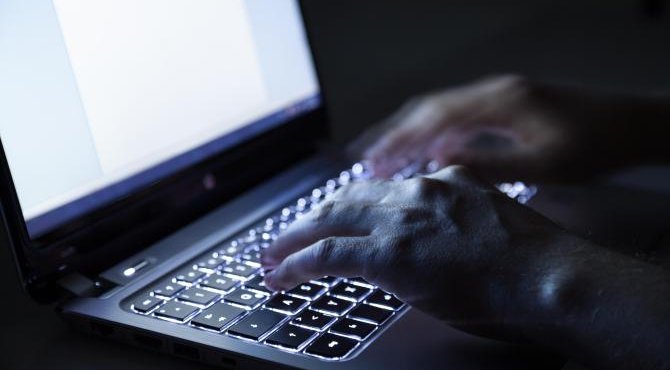 The Guardia Civil, within the framework of ‘Operation Darkmeth’, has arrested a 35-year-old man, MFC, who ran what the force described as an online drugs ‘supermarket’ on the dark web in Burgos. After a search of his home in the municipality of Miranda de Ebro, his point of sale was dismantled.
An investigation began after intelligence work and information exchange between the Guardia Civil and the US Office of Homeland Security Investigations (HSI). This was initiated after the shipment of a drug container package through the dark web was detected.
Once the package was detected, the Guardia Civil’s Fiscal Analysis and Investigation Office (ODAIFI) located at the Adolfo Suarez Madrid-Barajas International Airport intercepted the postal shipment from Germany.
Its origin and nature were analysed at the airport’s Cargo Centre, since all suspicions pointed to the fact that it might contain some type of prohibited substance.
With judicial authorisation, the contents of the package were verified. Its contents corroborated the initial suspicions, since the result of the test showed the presence of opiates, and also cocaine inside.
With a weight of 430 grams, it was delivered in a controlled manner, to the address that appeared as the recipient, the apartment located in Miranda de Ebro.
The package was transferred under custody, to Burgos, where the Organic Unit of the Judicial Police took charge of the investigation, to coordinate and specify the details of the delivery.
Once the shipment was delivered and picked up personally by MFC, he was arrested as the alleged perpetrator of a drug trafficking crime. A house search of his home was conducted, under a court order. This resulted in the discovery of a varied and significant amount of narcotics, many of them synthetic. There were also pills that he kept in the rooms of the house, arranged and prepared in doses for retail sale.
Officers seized 430 grams of speed, 10 grams of cocaine, 15 grams of crystal cocaine, 19 grams of ecstasy, 35 grams of marijuana, 74 grams of lidocaine, six pills of sildenafil, and several pills pending analysis.
In addition, two precision scales, packaging material to dose the substances, as well as a laptop, three external hard drives, and a mobile phone, have been confiscated.  All this computer and telephony material is pending study.
The instructed proceedings have been delivered, together with the detainee, to the Investigating Court No.2 of Miranda de Ebro, which has ruled his entry into the prison of Burgos capital, as reported by 20minutos.es.