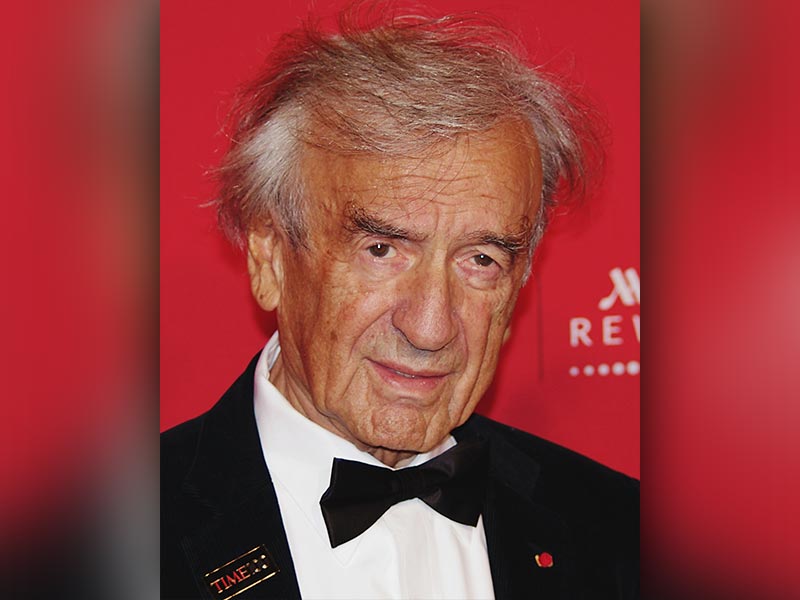 “We must take sides. Neutrality helps the oppressor, never the victim. Silence encourages the tormentor, never the tormented.”
This quote by Holocaust survivor Elie Wiesel plays in my head on a regular basis as I navigate the world as it stands. We cannot sit in silence as people spout racist rhetoric and harmful generalisations about minority groups as all of these words add up to something much more harmful in the long run.
People tend to tap out of difficult conversations because it “isn’t them saying it” as if this is a full absolution of doing any harm. It isn’t. If a person stands by and does nothing while someone else is causing damage, they are complicit in that action.
Platforming hate runs along those same lines. While free speech should absolutely be defended as an inalienable right, that doesn’t mean you have to give room to people’s prejudice on a mass scale. Making space for unfounded and unresearched bias to be replicated and reinforced across a large area with no kind of rebuttal is endorsing those ideas, whether the people doing it think so or not.
When corporations do this under the guise of balance, it legitimises and endorses dangerous ideas to their audience. It is one thing to look at issues from both sides and make sure there is a balanced view, it is quite another to let people unleash baseless and unsubstantiated bile with an aim to stir up division.
There should be an onus on both sides of the fence to have to back up their words with facts. Usually, it is on the person challenging the right-wing status quo to ensure they have perfect knowledge of an issue, inside and out, with examples and statistics galore. The person upholding the broken system is allowed to blunder and blether through rants with no substance, sometimes not even any truth at all, with impunity.
Social media is a big problem when it comes to this kind of hands-off approach to hate speech.
After the Christchurch shootings, New Zealand prime minister Jacinda Arden said: “We cannot simply sit back and accept that these platforms just exist and that what is said on them is not the responsibility of the place where they are published. They are the publisher. Not just the postman. There cannot be a case of all profit, no responsibility.”
Their silence on the issue is complicity. People’s silence down the pub when someone tells a racist joke is complicity. Silence and removing yourself from a situation in which someone is causing harm to another is complicity.
If you are not challenging it, you are ratifying it. It is time for people to start standing up and being vocal, as the idea that not getting involved is the same as doing no harm is dangerous. It also allows others to silently support the overtly hateful people and keep them going under the veil of fairness when it is anything but.
Claire Gordon’s opinions are her own and are not necessarily representative of those of the publishers, advertisers or sponsors.