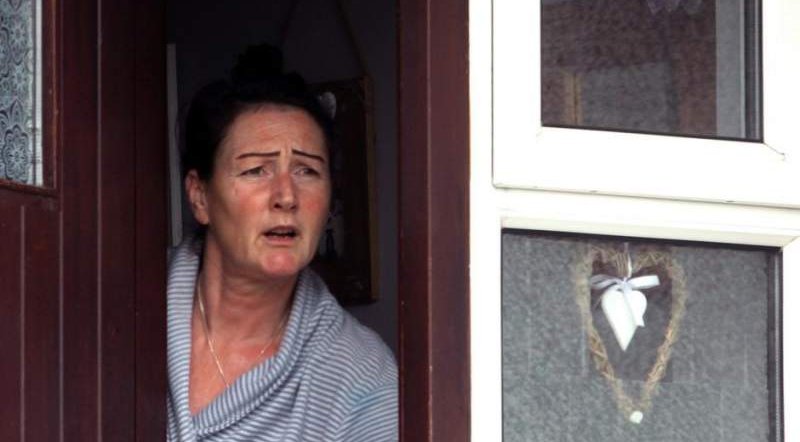 A 51-year-old from Ireland described as an air rage drunk on a flight to Malaga, narrowly avoids a prison sentence despite punching a policeman and sending another flying.
Pauline Girvan was well over the limit when she was asked to leave the plane to Malage, but she refused. In a prolonged incident she punched one cop in the face and sent another ‘flying’, she also called one cop a “f***ing ugly tw*t”.
According to the evidence provided in court, she became irate with cabin crew who refused to serve her more drink, that was before the plane had even taken off.
Last June, Girvan, of Gordonstown Avenue, Larne, pleaded guilty at the last minute to assaulting two police officers, disorderly behaviour and behaving in a threatening manner at Belfast International Airport.
On Thursday the full details of the disturbing incident were stated at Ballymena Magistrates Court, seven months after a judge deferred sentence to see if Girvan could behave herself.
A prosecuting barrister told the court how police had been called to the airport on March 7 by cabin crew who requested Ms Girvan be taken off the plane for being drunk and disruptive.
But things turned violent when she refused to get off voluntarily while police said she was clearly intoxicated and was talking over police as they tried to explain the situation to her.
When they tried to get her out of seat 6C, she snorted: “You’ll regret doing that to me” and warned them, “I’m going nowhere”.
She then punched one cop in the face, knocking his glasses to the ground, and when told she was being arrested, she shouted “big deal”.
The air rage drunk was lucky as she narrowly avoids a prison sentence after police had to physically move her from the flight.