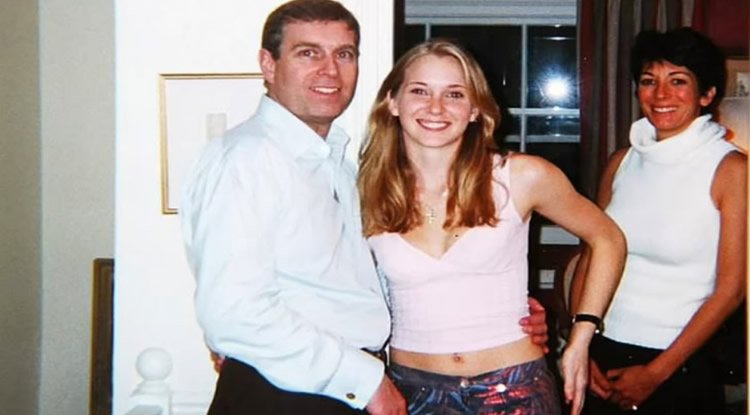 Lawyers representing Virginia Guiffre are expected to fly from the US to the UK, to spend two days quizzing Prince Andrew. Their meeting will reportedly take place at a ‘neutral’ location, according to The Telegraph.
It has been revealed that this will take place on March 10, with the Duke of York facing his accuser’s legal team of top lawyers – David Boies and Sigrid McCawley – to answer what is assumed will be embarrassing questions. Andrew is being sued in a civil case in New York by Virginia Roberts – now Guiffre – for alleged sexual assault.
The 80-year-old Boies has a fearsome reputation, and has been dubbed the “greatest deposition-taker” in the history of modern US justice. Boies will also reportedly be quizzing Robert Ashton Olney, the prince’s former aide.
A request from Giuffre’s lawyers last month asked the Duke for any proof of his alleged trip to Pizza Express, as well as “all documents concerning your alleged medical condition of anhidrosis, hypohidrosis, or… your inability to sweat”.
They will also apparently be questioning a woman who in 2001 claims to have been in London’s Tramp nightclub and witnessed Andrew with Ms Guiffre. This is the night that the notorious photo is alleged to have been taken showing the pair together, in the company of Ghislaine Maxwell.
Andrew has always denied all the accusations made against him by Ms Guiffre. She also claims that as a 17-year-old she was trafficked to the Duke, by the late paedophile, Jeffrey Epstein, along with convicted sex offender Ghislaine Maxwell, as reported by thesun.co.uk.