Beijing to New York in one hour on new suspersonic aircraft 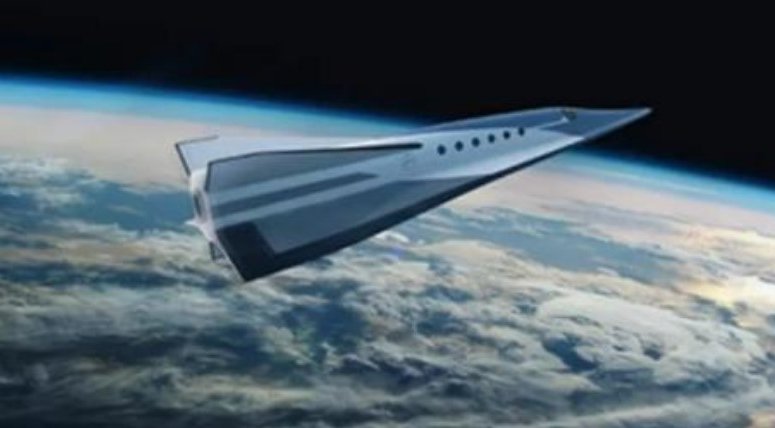 A Chinese company called Space Transportation is developing a combination of aircraft and rockets that can be used for different uses. One part of the entity is dedicated to furthering space tourism, while the other is working on an ambitious project to develop a supersonic aircraft.

In something that sounds like an extract from a science fiction novel, the company has assured that this plane will be capable of flying from Beijing to New York in only one hour.

As the company has made public, passengers will board in a conventional manner with the aircraft parallel to the ground. At this point, it will be attached to a large structure designed to glide, and will have two propellant rockets, located one on each side of the plane. These rockets will only be used only for the take-off.

In order to launch, both the plane and the structure to which it is attached are moved into a vertical position, similar to a space launch. The aircraft then carries out a suborbital flight.

Once it reaches its destination, the plane is capable of landing vertically without the need for the glider structure, which is only used for takeoff. Beijing to New York, for example, is approximately 11,000km (6,840 miles), so to cover this distance in one hour is mindblowing.

Sources from the Chinese company Space Transportation, have stated that this avant-garde initiative will have lower operating costs than those involved in launching rockets to transport satellites.

Space Transportation claims it has recently conducted successful test flights with just the rockets (dubbed Tianxing 1 and Tianxing 2). It plans to conduct ground tests in 2023, before making its first full test flight in 2024. If development continues, its forecasts are for the first manned flight to take place in 2025, as reported by lavanguardia.com.