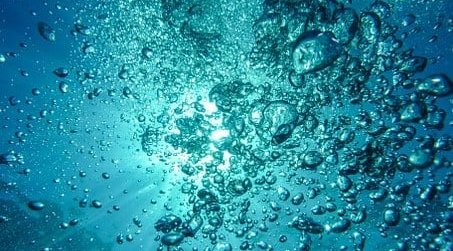 People trafficking: Minor arrested for 12 reckless homicides in Spain. The boy was one of the survivors of a shipwreck in Spain’s Alicante.
The minor who has been arrested for 12 cases of reckless homicide was one of the few survivors of the boat that travelled from Algeria to Alicante. Of the 17 people who had started the journey, only five people made it to Spain alive, according to the police.
Police investigations revealed that the victims on the boat had paid between 1,900 euros and 2,500 euros to be smuggled into Spain. According to the authorities, the journey was “impossible to achieve” due to the boat used and the condition that it was in.
The Salvamento Marítimo sped into action to rescue the five survivors from the shipwreck. There were rescued 22 miles off the Alicante coast. The survivors were then taken to the Temporary Centre for the Attention of Foreigners (CATE) at the Alicante port.
The Red Cross assessed the survivors and two of them were discovered to be suffering from hypothermia. There were quickly taken to the General Hospital of Alicante before being released. The other people were left in the custody of officials in Spain.
According to the authorities investigating the shipwreck: “the chances of completing the journey successfully were almost nil.” It is believed that the crossing was “impossible to achieve.” The people had attempted the journey in an inflatable rubber dinghy. The boat had insufficient fuel and very little engine power.
The National Police confirmed that the people were left adrift for six days. The police revealed that the shipwreck was due to an: “overload of crew members, the absence of GPS systems and the skipper’s lack of skill, who barely knew how to handle the boat.”
The National Police deemed that the detained minor was part of a criminal organisation. The organisation is dedicated to people trafficking. The minor was arrested and placed at the disposal of the Juvenile Prosecutor’s Office in Valencia. He has now been placed in a juvenile detention centre.