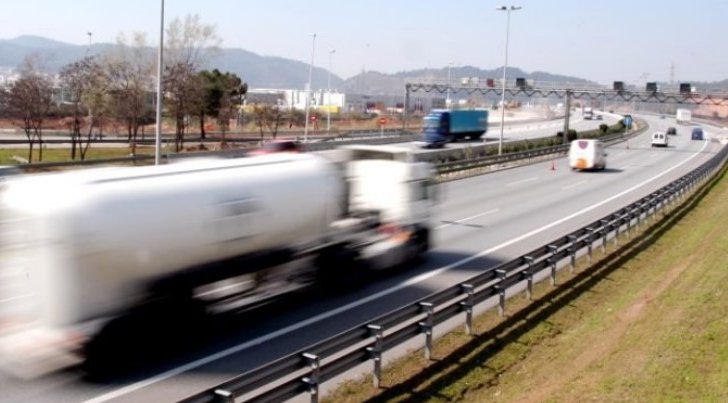 An Italian man is being investigated by police for keeping his dead wife’s body on the sofa for three months after she died.
A 64-year-old Italian man is being investigated for keeping the lifeless body of his 90-year-old wife on the sofa in their home in Rome for three months. He did so because he was “not ready to let her go forever”, according to local media.
The Italian police reported the case to the public prosecutor’s office after they were alerted by neighbours who had smelled a strong odour coming from the man’s home, where they discovered the body of the elderly woman in an advanced state of decomposition, although clean and wrapped in a sheet, according to the newspaper Il Messagero.
“She is here, on the sofa. I loved her so much, I didn’t want to be separated from her, I wanted her always by my side, to sleep next to her,” said the man, a writer. He asked to be present during the autopsy, although it seems that the death was due to natural causes.
The strange request to be present at the autopsy was denied by the prosecutor, who is considering a psychiatric test for the man in order to find out more about why he did not report the death of his wife, a French teacher.
The writer said that he had taken care of the body and that he had kept it at home because he was not yet ready to let his wife go for good. He also said that he did not know that there was an obligation to report the death.
Investigators are also looking into whether the woman received any kind of income or pensions and whether the suspect continued to receive money even after her death.
________________________________________________________________________
Thank you for taking the time to read this article, do remember to come back and check The Euro Weekly News website for all your up-to-date local and international news stories and remember, you can also follow us on Facebook and Instagram.