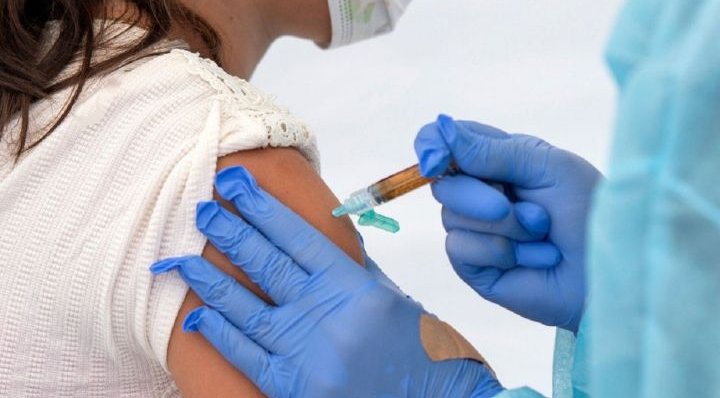 Novavax to be given to previously unvaccinated or those allergic to other vaccines. image: twitter

Previously unvaccinated people in Spain, or those allergic to other vaccines, will be given the new Novavax vaccine

During a meeting today, Tuesday, February 8, of the Spanish Public Health Commission, it was agreed to allocate the new Novavax vaccine to people who have not yet been able to be vaccinated.

It will also be used for anybody who has received an incomplete vaccination, either due to allergies to one of the components of the other four vaccines available in Spain, or due to other medical conditions.

The body that brings together the general directors of public health of the Ministry of Health and the communities, also addressed the epidemiological situation, and the vaccination strategy against Covid-19.

Approval was also given to the recommendations document to select people who are candidates to receive the new Evusheld drug that has been developed for the prevention of Covid-19.

It will be aimed at people over 18 years of age who have severe immunosuppression, who do not respond to vaccination. Those who have contraindications, and who, in addition, have a very high risk of severe disease after SARS-CoV-2 infection, are also included.

The Public Health Commission has updated the vaccination strategy by adding the already agreed recommendations regarding vaccination intervals after the infection has passed.

Last January 25, it was recommended that vaccinated adults who have been infected should wait five months after recovering from Covid before getting their third dose. Children who have not yet been jabbed will now be given a single injection eight weeks after contagion, instead of four.

According to information provided by the Ministry of Health, no decision has been taken at today’s meeting on the possibility of further reducing the period of quarantine and isolation of positive cases of coronavirus. This period is currently seven days, although several communities want it to be lowered to between 3 and 5 days, as reported by elespanol.es.