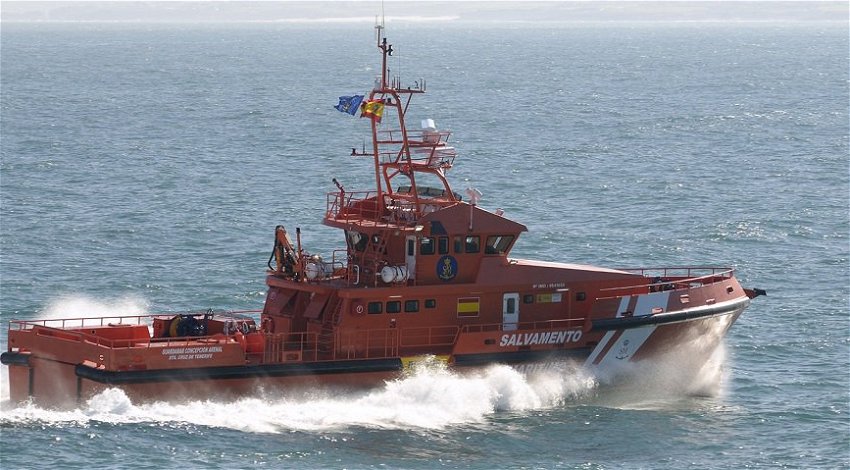 In August 2018, 56-year-old Jaume Badiella, reported the disappearance of his ex-partner Monica Borras to the Mossos d’Esquarda in the Catalonian city of Terrassa. He claimed that they had argued and Monica had subsequently slammed the door and left him.

At that time the couple was just roommates, living in a central address in Terrassa. The Mossos searched for her non-stop, they asked witnesses, her family, those around her, but nobody knew where she had gone. Monica’s trail vanished without a trace.

On June 19, 2019, Mossos officers returned to Badiella’s home, convinced that Monica had never left there. They used a georadar, and scrutinised all the rooms of the building until the device gave them a signal in the garden. The officers dug until they located Monica’s body. That was when Badiella broke down and confessed to killing her.

It turned out that the murderer spent ten months living with the body of his ex-partner buried in the garden, pretending not to know where he was. Three and a half years later, on Monday, February 7, a Barcelona Court will host this trial for a sexist murder.

The Prosecutor’s Office has requested that the court sentences Badiella to 24 years in prison for murder, with treachery and cruelty. A private prosecution exercised by the victim’s family is asking for 27 years in prison by adding the aggravating circumstance of kinship.

An autopsy on Monica revealed that she had received at least 14 hits with an axe. Eleven in the head, and three in the neck. “The defendant, took advantage of the personal relationship of trust that he had with his victim to carry out a surprise attack that prevented the woman from defending herself”, argues the prosecutor.

Suspicion hung over Badiella from the moment his version of events changed. First, he said that when his ex-partner left home, they had just returned from the Riera de Merles campsite, where they often went.

For more news on Barcelona: https://www.euroweeklynews.com/news/spain/barcelona-news/