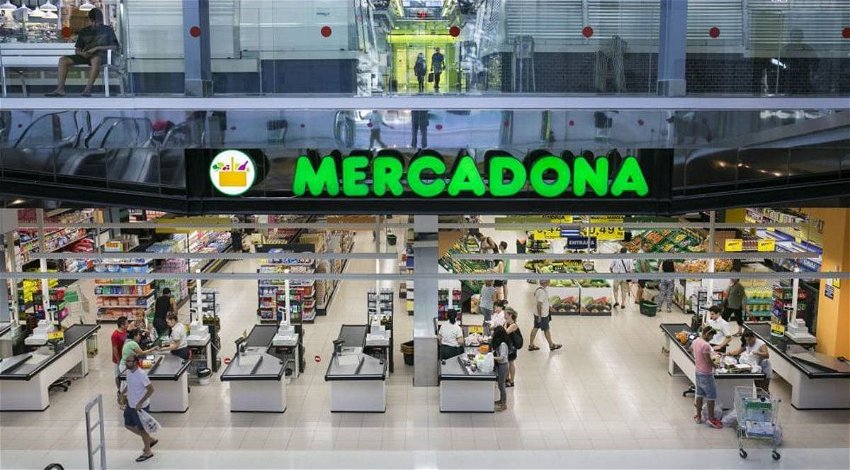 When thinking about allergy season, many people associate it with spring and flowers. However, itching and inflammation, so present during this time of year, is becoming increasingly common in winter.

The consequences of pollination during the winter affects more and more people, influenced by climate change and droughts in recent years.
As defined by the Ministry of Health, allergy constitutes a series of respiratory, nervous or eruptive alterations that, in the case of pollen, occur mainly in the respiratory system, causing different types of symptoms.
Although this condition is caused by an issue unrelated to human beings, climate change and pollution are behind the increase in people who suffer from it. The planet is facing challenges caused by the human hand, and their consequences may lead to half of the population suffering by 2050.
Although the pollen season is concentrated in spring, in the cold months there are also plants that undergo this process.
Dr Ana Perez Montero, head of the Allergology Service of the Quironsalud Madrid University Hospital said: “Most people know spring plants, but in winter there are others such as Cupressaceae (Arizona and Cypresses belong to them) that pollinate in winter.”
“If there are high levels of pollen in the environment, the symptoms can become important.”
The Arizonicas have become plants of common use in many cities in recent years. This phenomenon occurs throughout Spain, especially in residential areas, but many cypresses are also planted in parks.
According to research published in 2021, pollen seasons now start 20 days earlier, are 10 days longer and have 21 per cent more pollen than in 1990, meaning more days of trouble for allergy sufferers with itching, sneezing and a runny nose, according to the journal Proceedings of the National Academy of Sciences.
The results showed that climate change alone could account for about half of the lengthening of the pollen season and about 8 per cent of the increase in pollen counts.
Dr Montero said: “In recent years there have been very similar concentrations of pollen because it is true that each year there are times when it rains less, and together with the fact that pollution causes the plant to release more aggressive pollen, it becomes stronger and each time there are more allergic people and with more severe symptoms.”
“When there is rain, the pollen disappears, it goes to the ground and people do not inhale it, but with climate change and the lack of rain, the dry environment keeps it in the atmosphere for longer.”
The Spanish Society of Allergology and Clinical Immunology warns that the prevalence of asthma is already double in children than in adults.
Currently, between 20-25 per cent of the population suffers from an allergic disease in Spain, and according to the president of the Spanish Society of Allergology and Clinical Immunology (SEAIC) and Head of the Allergology Section of the Hospital Clinic de Barcelona, Dr Antonio Valero, half of the Spanish population will suffer from some type of allergy by the year 2050.
Montero adds: “The allergy can give serious symptoms. There are people who have rhinitis, conjunctivitis or a runny nose and sneezing, but there are people with asthma who notice how the air doesn’t reach them properly and they develop a dry cough.”
He acknowledges that in more serious cases “corticosteroids must be given” and “some may end up in an emergency.”
“People who don’t know whether they have an allergy should go to the allergist, since we can tell them what they are desensitised to, explain to them when each plant pollinates and let them know what medication they can use when they experience symptoms and what is more important, once as far as we know, the only way to cure an allergy is with a vaccine.”
Protection to avoid becoming allergic is essential. The mask has contributed to reducing symptoms, so specialists recommend continuing its use in patients with severe symptoms.
“Anything that is a barrier to pollen is much better,” said Perezo.