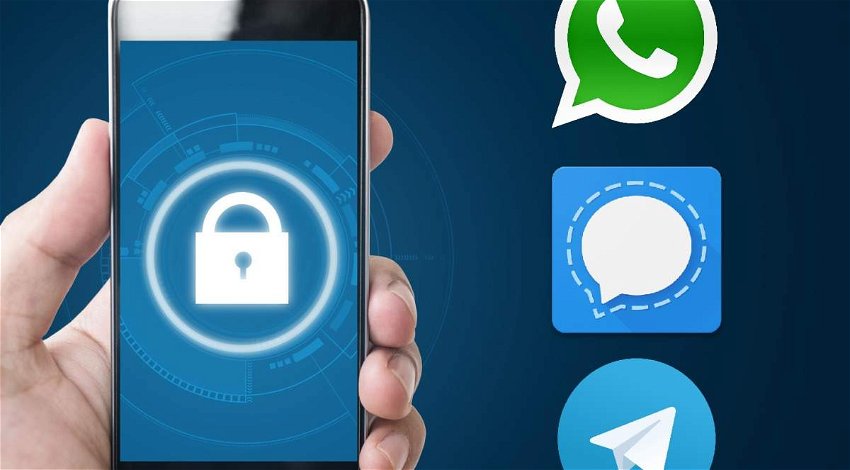 WhatsApp Loses Millions Of Its Users After Terms Of Service Update. image: Pixelate

A Public Accounts Committee report has said that the only detectable impact of Brexit so far, has been that it delivers an increased burden on business with added paperwork, costs and delays and that it fails to deliver opportunities.
The committee stated that much more work was needed by government to ease the administrative and cost burden of business, warning of lengthy border delays and lorry queues once passenger numbers return to normal.
The committee also called for an end to “overpromising” from the UK Government, dismissing the Government’s aim to create the “most effective border in the world” by 2025 as being “optimistic, given where things stand today”.
Dame Meg Hillier, Chair of the Public Accounts Committee, said: “One of the great promises of Brexit was freeing British businesses to give them the headroom to maximise their productivity and contribution to the economy, even more desperately needed now on the long road to recovery from the pandemic.
“Yet the only detectable impact so far is increased costs, paperwork and border delays.
“The PAC has repeatedly reported on Brexit preparedness and at every step there have been delays to promised deadlines.
“It’s time the Government was honest about the problems rather than overpromising.”
Referring to the new border arrangements the cross-party group of MPs urged the Government to fully calculate the extra costs and red tape and to look at ways to reduce this. They also called on the government to do more to help small firms prepare for the extra burdens and to consider further support.
Responding, the SNP’s Europe Spokesperson, Dr Philippa Whitford claimed it showed “Boris Johnson’s talk of ‘Brexit Opportunities’ and ‘Benefits’ is nonsense”.
She continued: “Indeed, this report highlights the hollowness of Jacob Rees-Mogg’s new role as Minister for Brexit Opportunities.
“Businesses have now spent years looking for the so-called opportunities they were promised would come from Brexit and haven’t managed to find any.
“Unless he follows in his leader’s footsteps, using bluff and bluster to get though his new role, it is hard to see what makes him think he will find these elusive Brexit Benefits – there simply aren’t any.
“Firms have been warning for years about the Brexit-related customs delays, soaring costs, red tape and reduced access to workforce – perhaps this report will make the Tory government sit up and listen.”
James Withers, Chief Executive at Scotland Food & Drink claimed the report showed Brexit was having a “detrimental impact” on trade.
He said: “The reality is, for a long time now, the problems of Brexit have been underplayed whilst the opportunities it promised have failed to materialise.
“For food and drink producers, trading with the EU has become more expensive, risky and time-consuming. Some smaller businesses have given up altogether.
“Until now, the UK Government has shown little interest in fixing the issues our sector has faced.
“UK food and drink exports fell by £1.3 billion in the first nine months of 2021. That is the price we are paying for this type of hard Brexit, all for a set of benefits that remain invisible to most businesses.
“In 2022, let’s grasp the nettle and be honest about the challenges we face and make a concerted effort to overcome them.”
The government has yet to respond to the report by the Public Accounts Committee that says Brexit fails to deliver opportunities but rather has increased the burden on business.