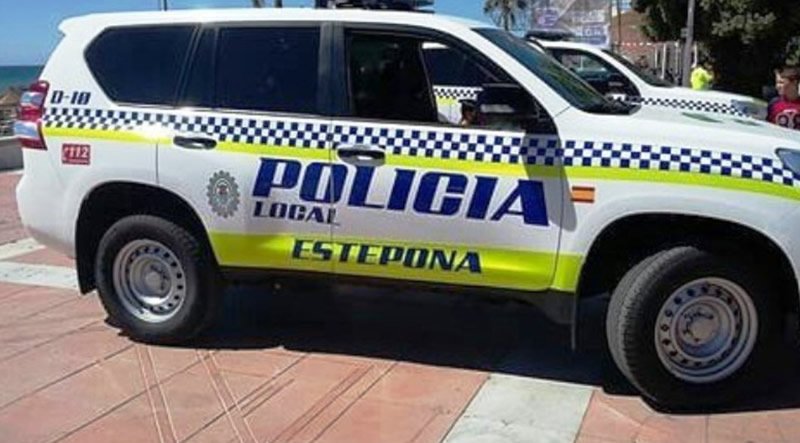 Estepona Local Police officers had to carry out the rescue of an alleged 20-year-old drug trafficker just after midnight last Sunday, February 6. For reasons yet to be revealed, the youth had fallen down a flooded well on a private plot of land.

Their subsequent investigation will attempt to determine under what circumstances the individual fell. He remained submerged for 45 minutes and after being rescued, had to be transferred to a local health centre, where he was diagnosed and treated for hypothermia.

The youth was found submerged in a well

The events occurred in the Malaga municipality of Cancelada. Sources close to the case explained to malagahoy.es that the darkness made it difficult for the search party to work.

It was a group of friends, some of them known by the police to have a history of drug trafficking, and with a certain elusive attitude, who first notified the authorities that a person had fallen into a well.

A police patrol that was carrying out surveillance work locally, began to comb the area to locate the exact location of the hole, which was covered by a reed bed.

Eventually, the officers located the youth safe and sound, inside a metre and a half deep well, submerged in water. He was shivering with cold, and showing signs compatible with hypothermia, after being submerged for almost an hour, indicated a source who dealt with the case.

The cops identified the young man, born in 2002, and resident in La Linea de la Concepcion, in Cadiz province. His criminal history apparently includes a history of episodes related to drug trafficking.

After verifying this, the investigators sent a communication to the National Police, and also to the Guardia Civil, in case the events that occurred were related to any recent activities linked to drug trafficking, as reported by malagahoy.es.