Is the UK ready yet for ‘King Charles’? 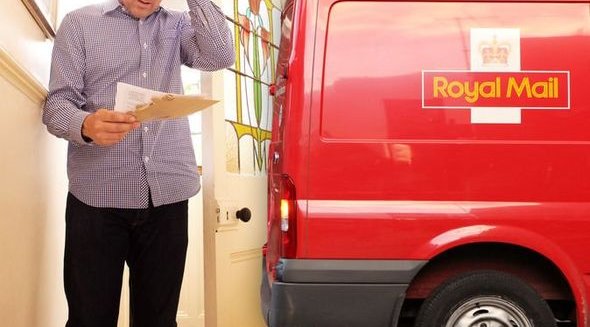 Is the UK ready yet for ‘King Charles’? The Queen has celebrated her Platinum Jubilee, and queries are being raised over whether the country is ready for Charles to take over.
Prince Charles along with his wife Camilla made an appearance at London’s Chinatown’s Lunar New Year last week. The area is recovering from the coronavirus pandemic and the visit provided a much-needed boost.
Locals were delighted to see Prince Charles and Camilla. A meeting was held with workers from the Chinese Information and Advice Centre (CIAC).
The chief executive of the CIAC Edmond Yeo commented: “He is really befitting of a king,”
“We were all a bit nervous trying to work out what we should say, but in the end, it was all very easy. He put us all at ease immediately.”
Many people are watching Prince Charles and seeing what he could bring to the UK as a future king. The Queen announced on her Platinum Jubilee that Camilla will be able to take on the role of Queen consort.
The beloved Queen will be an extremely hard act to follow.
Historian Sir Thomas Martin Devine commented in the Herald newspaper: “Clearly when the queen dies there will be considerable closing of ranks around the monarchy in the UK, and it will be up to the heir to the throne to demonstrate very quickly that he is a man up to the job, as it were,”
“It’s going to be difficult for Charles who is due to succeed her. There’s a lot of regard for the monarchy but much of it is founded in the persona of the queen. How well will Charles perform the role?
“I’m certain he will try to do his best and again keep above politics, but he has form as an individual, for example the Diana situation, which is still remembered.”
Some people already believe that the Prince of Wales is too old to take over from the Queen and that the Crown should be handed down to a younger generation.