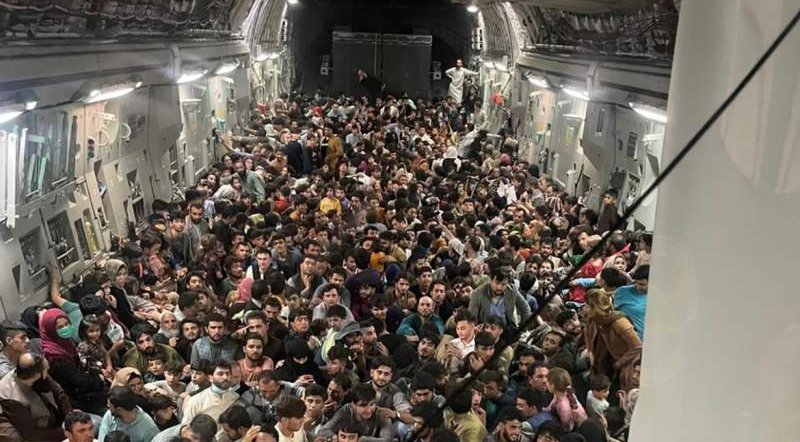 DISGRACED footballer Kurt Zouma has had his cats seized by the RSPCA and receives a HEFTY fine from his club, West Ham. The defender is at the centre of huge controversy after a leaked video shows him kicking and slapping his pet cat.
According to the Daily Mail, investigators have confiscated the animals from the Frenchman’s home in Essex and they are currently in their care, they revealed.

An RSPCA spokesperson confirmed: “We’re investigating and the cats are safe and in our care.

“We have been dealing with this since before the clip went viral online and we need to follow the proper legal process and not discuss due to UK GDPR laws,” the paper confirmed.

On top of his cats being taken by the charity, the Sun are reporting that the former Chelsea defender, who is on £125,000 a week, has been fined £250,000 by the club – two weeks worth of wages. West Ham will donate his wages to Animal Charities.
The 27-year-old has also been axed from the squad for the next game against Leicester following the backlash.
Shockingly, the French international started West Ham’s Premier League game against Watford on Tuesday, February 8 – a decision defended by Hammer’s boss David Moyes.
“I’m really disappointed, and the club have taken all the action they can do at the moment behind the scenes. My job is to pick the best team and Kurt was part of that.
“I’m a big animal lover and it’s something that will have affected a lot of people.
“I was completely disappointed with what I saw and what I was told, but my job was to try and find a way to get a win for West Ham. Some people will be disappointed and I understand that.
“I’m someone who cares a lot about my dogs and my horses. The club are dealing with it as you well know.
“I’ve already spoken to him and we’ll move on as much as we can. We understand it’s not something everybody is pleased about. It’s a really poor situation.
“Was it the wrong call? My feeling was Kurt’s apologised. I understand lots of people won’t just accept that. But I had to do my job then, and that was to pick the best team I could.
“He’s obviously really disappointed and we’ve all felt it through the team and through the club. We are all of the same feeling it was completely out of order from Kurt and we didn’t expect that.
“I always felt I had to try and separate them and let the club do their side and I’ll do my side which is the football side. I think you are talking to one of the most disciplinary managers there is.
“It’s something which we are all really disappointed with and the club are dealing with it. Kurt is in our first XI so my decision was to play him.”
Earlier, we reported that a petition for West Ham’s Kurt Zouma to be prosecuted over animal cruelty had reached more than 100,000 signatures.
The Change.org petition, started by Matthew Dixon, said: “Professional football player Kurt Zouma was filmed horrendously abusing a defenceless animal.
“He should be prosecuted for his actions.”
Mr Dixon wrote: “Thank you to everyone who has signed the petition.
“This ‘man’ cannot be allowed to get away with abusing this poor cat in this way.”

A legal complaint has been filed against the 27-year-old in Paris, which led to lawyers working for the 30 Million Friends Foundation (La Fondation 30 Millions d’Amis), the largest animal rights group in France, to contact prosecutors.

A spokesman for the Foundation said: “We condemn this heinous act, have asked that the player be suspended from the France team, and filed a legal complaint against him.”

Zouma could now face up to four years in prison in France under the country’s laws.
Currently, Essex Police are investigating the incident.
A spokesperson for Essex police said: “We are aware of a video circulating on social media relating to an incident involving a cat which members of our communities may find distressing”.
Adding: “We have recently been made aware that this incident may have taken place in Essex, and we are liaising with the RSPCA and urgent enquiries are ongoing.”