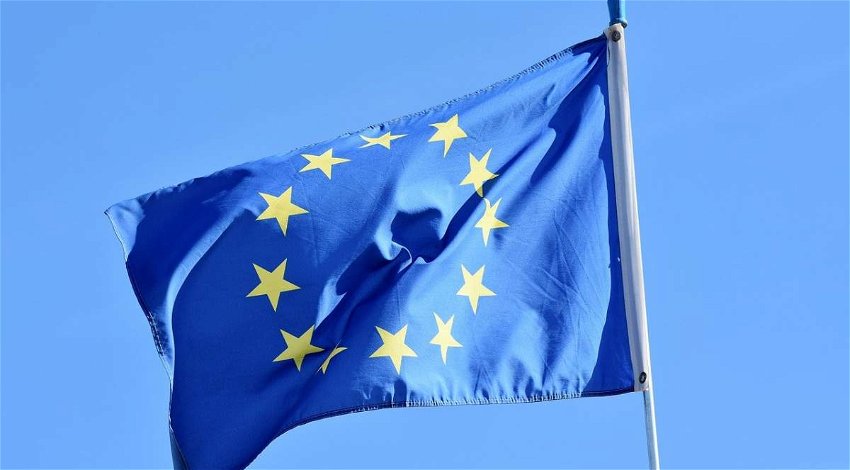 CREDIT: Image by Capri23auto from Pixabay

A young New Zealander used a friend’s photo to enable him to communicate with paedophiles online and in the process amass 4700 images of child sex abuse.
Connor Graham, 24, pleaded guilty to six representative charges of possessing 4782 videos and photographs depicting child sexual abuse, and three representative charges of distributing 4385 of the images between October 2018 and June last year.
Graham’s arrest followed a tip off by an undisclosed foreign agency who had been monitoring paedophile activity online.
It is understood that he used a Mega cloud storage account to import many of the images, some of which depicted new-borns and children younger than three years old.
To enable him to access the chat rooms and to facilitate discussion with others, Graham used a 16-year-old female friend’s image, which allowed him to obtain and to share sex abuse images. This he did via social media sharing links and passwords to his cloud storage.
The majority of the images were of child sex abuse, however as the ages of all those in the videos and images could not be confirmed, they were not included in the charges.
According to the police, when Graham was arrested and interviewed he admitted the allegations and was co-operative with investigators.
Should be he sentenced to a prison term then he will automatically be registered on the sex-offenders list, however should he receive a non-custodial sentence registration will be at the court’s discretion.
The arrest of the 24-year-old man who used a female friend’s image to amass over 4700 images of child sex is a stark warning of the dangers of the internet.