Mexico to pause relations with Spain 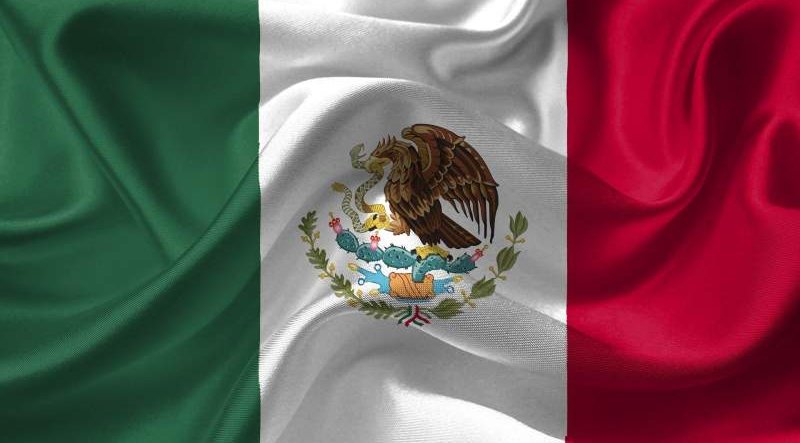 Andrés Manuel López Obrador, the president of Mexico, has said that Mexico will pause relations with Spain, that his government “is going to take some time” in relations with Spain.
Obrador said that: “A pause to respect ourselves and not be seen as a land of conquest. We want to have good relations with all the governments of the world, but we do not want them to rob us, just as the Spanish do not want to be robbed from any country, and they do well , because we don’t want it either.”
Relations between Spain and Mexico have been seriously damaged since López Obrador came to power at the end of 2018. The Mexican president proposed to King Felipe VI that he apologise for the abuses that occurred during the “colonisation“, but Spanish diplomacy did not heed the petition.
Obrador has hinted on a number of occasions that the Spanish monarchy has not apologised and that relations were not good, with the new ambassador to Mexico, Quirino Ordaz, unable to appease tensions.
López Obrador accuses Spanish companies of having obtained advantageous contracts with previous governments.
The president has not clarified the meaning of his words or the course of his approach to questions from the media. “It’s just a comment, a talk here, a conversation. I can’t comment anymore?” He said, despite insisting that both countries must “respect each other.”
In this sense, the president, as on other occasions, recalled alleged acts of corruption by Spanish companies during previous governments. In particular, he named companies from the energy and construction sectors that made contracts with the Administrations of Vicente Fox (2000-2006), Felipe Calderón (2006-2012) and Enrique Peña Nieto (2012-2018).

Spain companies in the President’s sights

Top of the list is Iberdrola who Mexico has already opened a case against, with the Mexican government accusing the power company of irregularly selling energy. The Energy Regulatory Commission (CRE) has already initiated a sanctioning file for the activity of a plant near Monterrey,  on the border with the United States. This process could conclude with a multimillion fine, although Iberdrola always has the option of resorting to ordinary justice. Iberdrola produces 16% of the energy generated in Mexico and is the main private operator.
In addition, the electric company is also accused of promoting “revolving doors”. Former President Felipe Calderón and former Energy Secretary Georgina Kessel were hired by an Iberdrola subsidiary three years after leaving government.
Construction company OHL (Aleática) is also mentioned with the Attorney General’s Office investigating it for illegally financing the campaign of former President Enrique Peña Nieto and other PRI candidates.
The company’s name is also linked with concessions through Pemex, the state oil company, whose former director, Emilio Lozoya, was a director of OHL between 2010 and 2012, before Peña Nieto came to government and put him in charge of Pemex. He is currently in prison accused of corruption. In addition, the Prosecutor’s Office is investigating whether, during that administration, preferential contracts were given to OHL in exchange for illegal financing.

Repsol has also been singled out by the López Obrador government, which accuses it of receiving contracts thanks to its political influence, which were deemed detrimental to the state-owned Pemex.
The case mentioned by the Mexican president is that of gas exploitation in the Burgos Basin, located in the northeast of the country, between the states of Nuevo León and Tamaulipas, on the border with the United States. López Obrador has spent years assuring that the company had strong profits but that the expected gas was not extracted.
Tensions between the two countries are clearly rising as the President of Mexico says they are to pause relations with Spain, in what is a similar scenario to what has been played out elsewhere in the world between colony and coloniser.