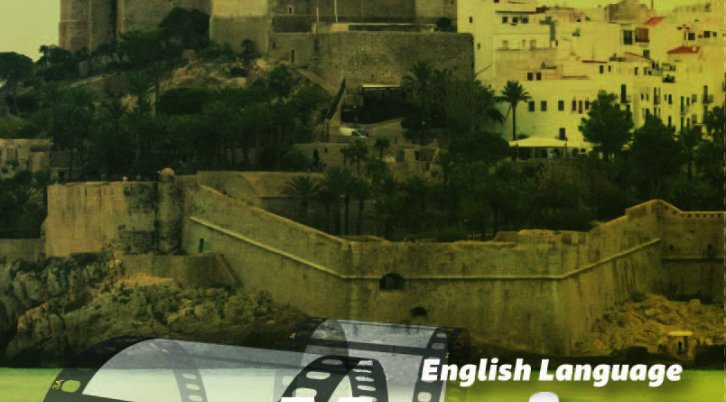 THE UK national terrorism threat level has been changed, Home Secretary Priti Patel has announced on Wednesday, February 9. The previous risk level was classified as severe.
However, the threat level has now been reduced – despite attacks in October and November 2021, Patel said. This means the level has been moved from severe to substantial – in other words, an attack is “likely” rather than “highly likely”, Priti Patel said in a written statement to parliament.
Patel said: “The Joint Terrorism Analysis Centre (JTAC) has reduced the UK national terrorism threat level from severe to substantial. This means that a terrorist attack in the UK is likely.
“JTAC previously raised the UK national threat level from substantial to severe following two terrorist attacks in the UK in quick succession, in October and November 2021.
“When the threat level is at severe it means an attack is highly likely.
“JTAC judges that, despite these two attacks, the current nature and scale of the UK terrorist threat is consistent with the level of threat seen prior to the attacks.”
The attacks the Home Secretary is referring to are the explosion outside Liverpool Women’s Hospital and the stabbing of Conservative MP Sir David Amess at his constituency surgery in Essex. Both were declared terrorist incidents by police.
Despite the reduction in the threat level, the 49-year-old warned people not to be “complacent”.
“The attacks in October and November 2021 reflect the complex, volatile, and unpredictable nature of the terrorist threat in the UK,” she told MPs.
“The decision to change the UK terrorism threat level is taken by JTAC independently of ministers.
“JTAC keep the threat level under constant review based on the very latest intelligence and analysis of internal and external factors which drive the threat.
“Any reduction in the threat level is positive but it must never make us complacent.
“Terrorism remains one of the most direct and immediate risks to our national security. The public should remain alert, but not alarmed, and report any concerns they may have to the police.”
The five terror threat levels are:
• Low – an attack is highly unlikely
• Moderate – an attack is possible, but not likely
• Substantial – an attack is likely – – this is the UK’s current level
• Severe – an attack is highly likely
• Critical – an attack is highly likely in the near future