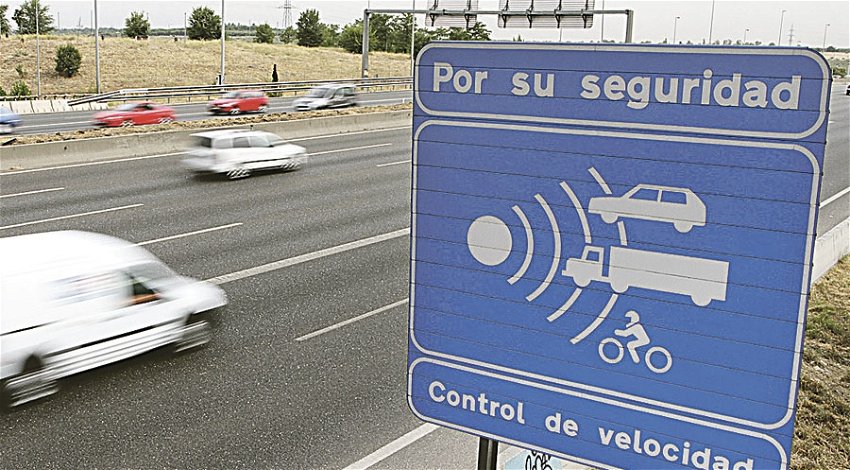 SPEED CAMERAS: There is a margin of error

A promising young cross-country skier who was barred from competing at the winter Olympics by the government because of her family’s political views, flees Belarus.
The report by Reuters says that Daria Dolidovich, 17, and Svetlana Andryuk had their International Ski Federation (FIS) codes deactivated by the Belarus Ski Union in December, after the intervention of the Belarus Cross-Country Skiing Federation.
Both skiers have been accused of supporting those opposed to the government, Dolidovich’s father Sergei saying: “Daria has been stripped of her right to take part in competitions.”
Sergei Dolidovich, himself a seven-time Olympian and coach, had taken part in protests against the 2020 re-election of Belarusian President Alexander Lukashenko that was widely seen as fraudulent.
He told Reuters that the family has fled to Poland, where the young skier hopes to continue training, because of fears of imprisonment on accusations of staging a demonstration and shouting opposition slogans.
Dolidovich said: “I’m upset, of course. It would have been simpler to stay a few months and finish school.
“I don’t see the possibility of her continuing her career in Belarus.”
Dolidovich and Andryuk are just two of the several Belarusian athletes who were removed from the national teams or even jailed, for participating in the 2020 election protests or for voicing opposition views.
In 2021, Belarusian sprinter Kristina Timanovskaya was granted a Polish humanitarian visa after she was nearly forcibly returned to her home country for criticising her coaches during the Tokyo Olympics.
Visa restrictions were imposed by the United States imposed on several Belarusians last week, citing Timanovskaya’s case and similar activities against perceived dissidents outside Belarus.
The current government in Belarus has not been accepted in the west with the last election results considered fraudulent, the country having now moved closer to Moscow. The plight of the skiers and other athletes barred from the Olympics will do little to repair the country’s image abroad.