Concern over "silent pandemic" in Barcelona 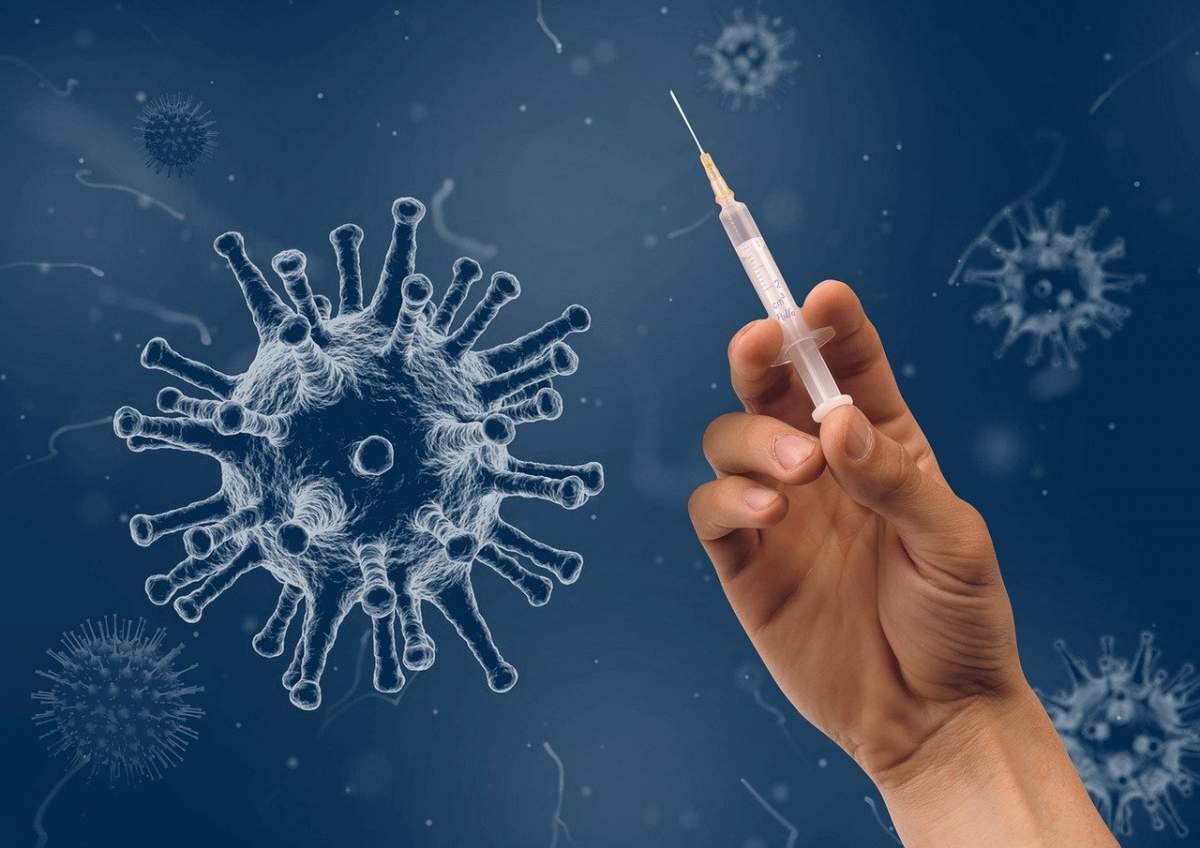 Residents of Barcelona have been expressing their concern over a “silent pandemic” in schools, caused by the known carcinogenic asbestos.
The presence of asbestos in some schools in Barcelona is of concern to families who have spent years demanding that the City Council remove the material immediately. Asbestos was classified as a carcinogenic substance by the World Health Organisation (WHO) in 1977 and has been banned in Spain since 2002.
The families’ petition is being backed by the Commission against Asbestos from the Federation of Neighbourhood Associations of Barcelona (Favb).
Joan Maria Soler, a member of the Favb, spoke to the press of the need to act “immediately” in schools. He called on the local government to “get its act together” and tackle the problem “globally”, as it does not just affect schools.
Uralite (fibre cement with asbestos) was used in construction for years. As the buildings degrade over the years, they release asbestos fibres that can be inhaled and cause serious respiratory diseases and various types of cancer.
Josep Tarrès, a family doctor and pulmonologist specialising in pathologies caused by asbestos, referred to the diseases caused by the substance as a “growing pandemic, which is silent and avoidable”. He also referred to the latency of the conditions: “Something that happens today can cause cancer in 30, 40 or 50 years”.
The Favb expressed concern that the presence of this material in school environments “could put the health of minors at risk now and in the future”.
One of the parents who have demanded action regarding the presence of asbestos in schools said: “We have a roof that runs through the middle of the playground, but there is always an excuse. What will we do if in a few years we find a case? Who will we complain to?”
Another parent said: “There are three schools on the same block and we are surrounded by several industrial buildings with asbestos roofs and ceilings, all in a degraded state because they are more than 60 years old and have reached the end of their useful life”.
________________________________________________________________________
Thank you for taking the time to read this article, do remember to come back and check The Euro Weekly News website for all your up-to-date local and international news stories and remember, you can also follow us on Facebook and Instagram.