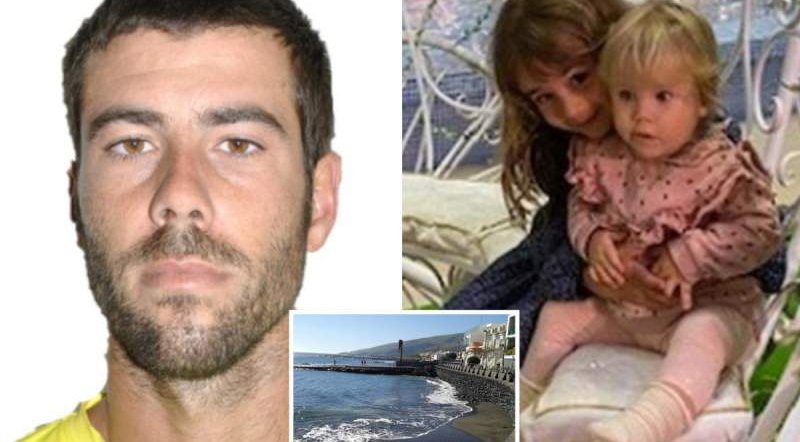 As reported this Thursday, February 10, by the Spanish Medicinal Cannabis Observatory (OECM), the subcommittee of the Health and Consumption Commission of Congress will meet for the first time, next Wednesday, February 16, to debate a move towards legalising medicinal cannabis in Spain.
This will be the first time that the Lower House has even debated such action. During this meeting, it is believed that the subcommittee will determine which speakers will provide scientific evidence on the matter.
Also, they will probably decide which countries these speakers will come from, and which experiences they will relate to. According to the OECM, the debate will constitute “the first stone on this path that started in June”, where a report will be prepared, then sent to the Government.
Parliamentary sources said there is hope that this new law can be approved “as soon as possible”, maybe even before summer. The same sources assured the OECM that the debate could probably be terminated before June 30, although the Observatory prefers to remain optimistic and be cautious regarding forecasts.
However, they stress that the regulation cannot be delayed beyond the current legislature, so as not to enter an “empty” field again, with new interlocutors, ministers, and representatives.
Addressing the media this morning, Manuel Guzman, the vice president of the OECM, insisted, “We believe it is urgent that in this legislature we can have a medicinal regulation program based on the evidence that already exists”.

Medicinal cannabis is already regulated in more than 40 countries

Taking into account that more than forty countries around the world have already regulated the use of medicinal cannabis, OECM says they consider it “absurd in these times” that a debate is even needed.
At least 300,000 patients in Spain could reportedly benefit from this product being used “safely” from a legal and health point of view. “We are talking about patients with serious and very debilitating ailments that deserve humane treatment. Patients with cancer, neurological diseases, including pain in its different degrees, fibromyalgia, and chronic insomnia”, said Guzman.
Carola Perez, director of the Observatory, commented, “The patient should be at the centre, he and his rights, that is why it must be taken into consideration, because we have been in a situation of insecurity for years, and it is going to be regulated to treat our pain, so we should be consultative entities as has past in the regulatory processes of other countries”, as reported by 20minutos.es.