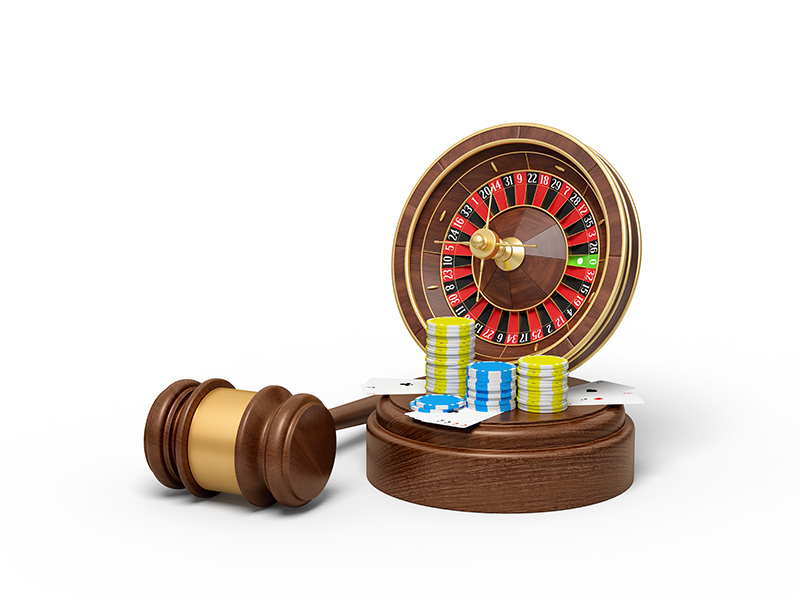 Games of chance have kept humans entertained since the Roman Empire and possibly earlier. Gambling has remained one of our favourite activities for centuries, with traditional casinos becoming incredibly lucrative businesses. However, they have recently been challenged by the rise of online casinos. If online casinos continue to grow at the rate they currently are, they are expected to dominate the global gambling market and generate revenue of over $125bn by 2027.

As is the case whenever there is innovation, especially in the realm of technology and the digital world, governments have been unsure exactly how to legislate online casinos. A rush to create strict laws to tightly control the industry can prevent it from growing at a healthy rate. It can also push players towards using unregulated offshore online casinos where they don’t have the same protections.

Being too lax with regulations can help an industry flourish but there are also consequences. The legitimate online casinos will benefit from the freedom they have, but so will scam casinos that take advantage of players. Without any legislation in place, there are no protections for players in place either.

A balance between these two extremes is necessary to create the best environment for industry growth and consumer protection. With so much variation in gambling laws, it can be difficult to tell what the laws are in your region. An online casino guide is a good place to learn the basics about casino legislation. Let’s take a look at how two countries, Spain and Ireland, have dealt with the question of how to legislate online casinos.

Spain has a reputation for being a socially conservative country, and in the case of its gambling laws, this is fairly true. The legislation that Spain has introduced to control online gambling is stricter than in many European countries. On a positive note, most of these laws are designed to protect players. Like the United States, Spain gives a lot of power to the regions and autonomous communities to decide what their gambling laws should be.

An interesting approach that Spain has taken is to require players to set daily limits for themselves before being allowed to play at an online casino. When players reach the cash and/or time limits that they have previously set, they are prevented from playing until the next day. There are also limits on how many large bets a player can make. These rules are quite controlling but should curb problem gambling behaviours before they can start.

One area where Spain’s gambling legislation is more restrictive than most countries is with regards to advertising. The legislation makes it illegal for gambling to be advertised in any way, except between 1am and 5am. This extends to subjects such as having the names of betting companies displayed on football kits or in the stadiums during matches. The aim of the legislation is to protect vulnerable populations, especially children. The ban was only introduced in August 2021, so we will have to wait to see what kind of an impact it has on the industry.

Ireland has a long history of gambling, though the country has never had a strong land-based casino industry. Sports betting has been the most popular form of gambling for a long time. Ireland’s gambling legislation does not explicitly mention online casinos or any form of online gambling. The existing legislation uses the word ‘remote’, which can be interpreted to mean any gambling that is not done within the walls of a land-based casino.

These laws mean that there is no clear framework for licensing online casinos, but that there is also no laws against it. Many online casinos serve Irish customers by being licensed in other countries, including Malta and the Isle of Man. The Irish government has expressed an interest in changing these laws to allow online gambling, so we may see a change in this legislation soon.

Similar to Spain, Ireland’s existing gambling legislation focuses on promoting responsible gambling. This means that the laws aren’t designed to prevent people from gambling or to make it more difficult for online casinos to operate, they are designed to protect players and prevent the industry from becoming exploitative.

In Spain we see a country that has decided to be proactive and closely legislate online casinos before it has the potential to become a problematic industry. In Ireland, we see a country that is so hands-off regarding online casinos that it is impossible for them to even get started. A middle ground between the two legislative styles would be ideal.