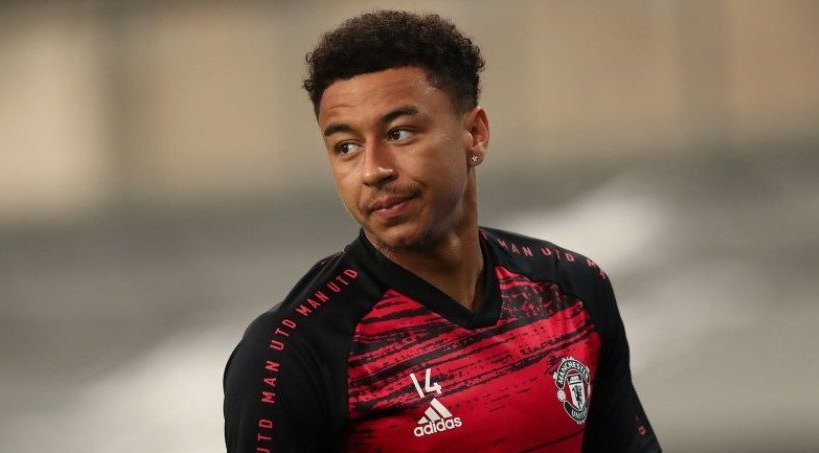 PETROL prices rise AGAIN in Spain, setting a record for the second consecutive week, according to official reports on Thursday, February 10.
After rising 1.3 per cent in the last seven days and with the price of diesel also increasing by 1.6 per cent, fuel prices have reached their second-highest value in history.
According to data released this Thursday by the Oil Bulletin of the European Union (EU), petrol will be sold in Spain this week at an average of 1,558 euros per litre, while diesel will be sold at 1,444 euros.
With this rise, fuel prices have reached a new maximum after surpassing the all-time high record a week ago that was previously recorded in September 2012, more than nine years ago. Diesel is only 0.1 per cent below its highest price since records exist.
In fact, the price of petrol and diesel has continued to rise for weeks now having resumed the climb that began in November 2020, when they began to rise almost uninterruptedly, and which led them to almost surpass their record highs two months ago.

Inflation at a 30-year high

Fuel is not the only thing undermining consumers’ pockets in Spain. The year 2022 continues with significant price rises, and the CPI has reached 6 per cent, slightly below December’s 6.5 per cent, but an inflation rate not seen since January 1992.
In the case of core inflation, which takes items such as unprocessed food and energy products out of the equation, in January it rose to 2.4 per cent, the highest core rate since October 2012. This means that we are facing a generalised increase in prices, which is far removed from the cyclical nature that the government, among others, is trying to sell, according to Libre Mercado.