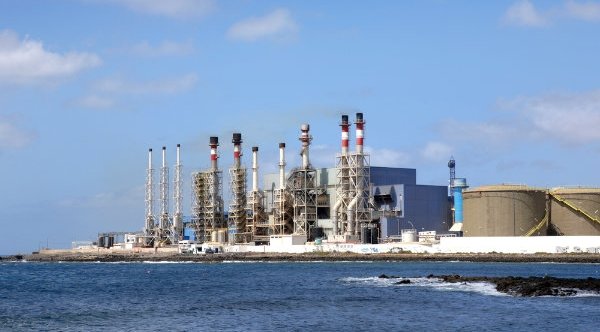 The Guardia Civil have said they have dismantled a drugs trafficking ring simulating boat damage in order to be towed into ports, effectively evading the coast watch and hiding their stash.
The gang were loading the drugs into the cabin of their sailing boat on the Moroccan coast, and once in Spanish waters they would radio in that they have been the victim of damage or an accident, according to the police.
The coastguard would then tow the boats to Andalusian ports in southern Spain, where the drugs were unloaded little by little and stored in a hiding place awaiting reshipment abroad.
Excuses used by the gang went so far as to claim that one boat anchored in the port of Barbate, about fifty kilometres from Cadiz, had “been the victim of an attack by orcas while crossing the Strait of Gibraltar.”
Orca activity prompted Spanish authorities to temporarily ban sail boats from using the straits in 2020, with around 50 incidents reported. Orcas, or killer whales, can weigh up to six tons and measure nearly 10 metres in length, the size of a bus.
Police became suspicious in the summer of 2021 when a boat with several known drug traffickers was spotted making suspicious movements off the Andalusian coast.
The boat was boarded and two people were arrested along with 172 kilos of drugs as well as more than 63,000 euros.
A drugs ring simulating boat damage off the Spanish coast is a fairly novel way of smuggling drugs, as traffickers get more creative.