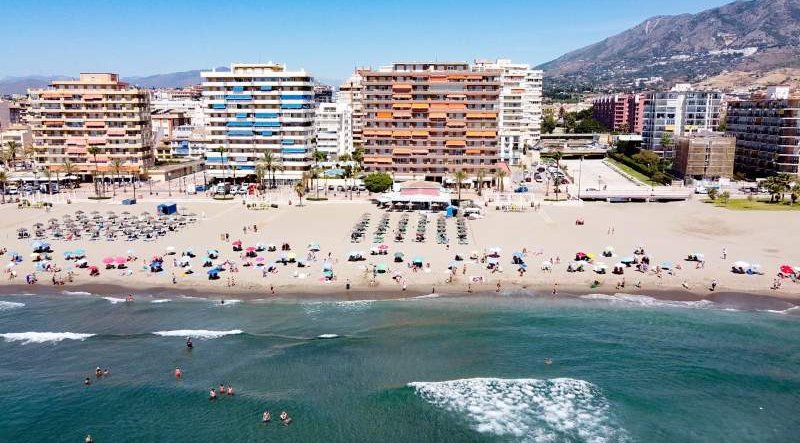 Researchers from the Higher Council for Scientific Research (CSIC), with the support of the Spanish Association Against Cancer, are leading a study that has identified a gene that, without the need for mutations, causes chronic lymphocytic leukemia, most common in people aged over sixty years.
The findings, published in the journal Molecular Cancer, show that more than 82 per cent of patients with this pathology express high levels of the RRAS2 gene, and that the highest amounts of its presence are related to more aggressive leukemias.

Balbino Alarcon, the director of this study, from Madrid’s Severo Ochoa Molecular Biology Centre (CSIC-UAM), explained, “This fact, together with the identification of a marker in the gene, a polymorphism, allows us to suggest that most chronic lymphocytic leukemias in humans are caused by the over-expression of RRAS2”.

Thanks to this discovery, the RRAS2 gene is emerging as an unequivocal marker in the detection of chronic lymphocytic leukemia and opens the door to the exploration of new treatments. “We believe that the protein encoded by this gene may be an important target for the generation of new effective drugs in the treatment of this disease”, said Alarcon.

Cancers appear due to the accumulation of damage to the genes of the body’s cells. The search for specific genes responsible for different types of cancer, the oncogenes, is carried out by identifying mutations.

The relevance of this data lies in the forms of detection, since the marker of the possible presence of cancer is not based on the mutation, but rather on the quantity of the gene in the organism.

“We have observed that the expression of the RRAS2 gene without mutations in mice in amounts above normal is sufficient to cause the appearance of chronic lymphocytic leukemia in all animals”, concluded Alarcon, as reported by 20minutos.es.