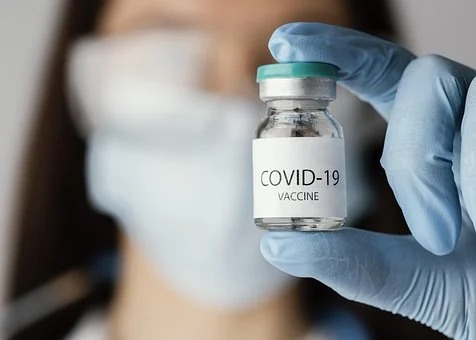 This weekend’s weather forecast for Spain should see some rain arriving, according to Meteored

Last January was the driest in the country since 2005. It has caused some alarm in many quarters, but this weekend, according to the weather forecast for Spain from Meteored, we will finally see rain arriving.

According to Jose Antonio Maldonado, director of meteorology at Meteored (tiempo.com), “the daytime values ​​in January were the highest in the series that began in 1961, but it was not the hottest January since the minimum values ​​were below normal”.

This Friday 11, due to the transit of the extreme front, it will rain in the Cantabrian and Pyrenees regions. The rest of Galicia, the Castilian-Leonese plateau, the upper Ebro, Catalonia, and the Central and Iberian systems will experience rain, but of less intensity.
In the three mountain ranges, and in Cantabria, there is even the possibility of snowfall. For the rest of the peninsular territory, and the Balearic Islands, there will be cloudy intervals, while in the Canary Islands clear skies and haze will predominate.

Daytime values ​​in the northern half of the peninsula will drop, with light frosts at night. There will also be winds from the northeast to the northwest, intense on the Galician coast, and in the Ampurdan. The Levante wind will subside in the Strait.

This Saturday, Spain will have partially cloudy skies, and there will be a possibility of rain, although weak and isolated, according to Meteored. In the afternoon, a front will reach Galicia leaving rain that will probably also reach Asturias.

The mountainous systems could experience snow. Temperatures will rise in the north of the peninsula, and will drop in the southwest and Catalonia.

On Sunday it could rain from noon in Castilla and Leon. In the rest of the northwest of the country, due to a new front, there will also be rain, which could reach other regions. Areas of the northwest, and centre will see maximum temperatures drop, and in points of the Mediterranean, they will rise, as reported by 20minutos.