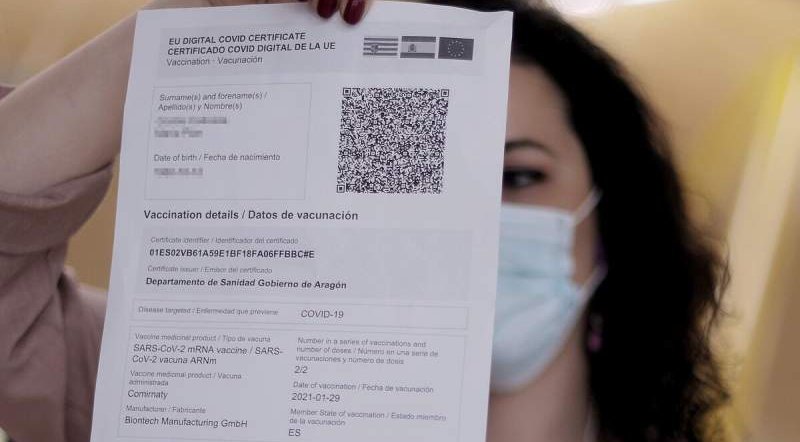 During the procedure of a judicial commission in an eviction in Calle Palafox de Mostoles in the Mostoles district of Madrid, on January 20, National Police officers made the unexpected discovery that a man lived there with his dead father.
They found that the man had lived at the address with the body of his dead father for at least 18 months. At the moment the officers made their entry to the property, the man threw himself out of a window. Although he suffered very serious injuries, he survived.
According to Telemadrid, Jose Manuel had separated from his wife and gone to live with his father. He allegedly did this with the intention of living on his father’s pension, without having to pay anything to his ex-wife and daughter.
His father though had stopped paying the rent, so the apartment was declared for eviction. The ex-wife’s lawyer declared to Telemadrid that the divorce “was carried out by mutual agreement”, and that “an agreement was signed that was never fulfilled, because he did not pay the money at any time”.
It is believed to have been around the time of the divorce, in 2014, that Jose Manuel decided to start his plan to live on his father’s pension.
One of the neighbours got a big scare the day of the eviction when Jose Manuel fell into her terrace. “My father and I found him lying on the ground on our terrace, we called 112 because he wasn’t moving”.
“What surprised all of us neighbours is the length of time we didn’t see his father”, she explained. He also surprised them that he kept the windows open all the time being winter.
As a result of the fall, Jose Manuel suffered several crushed vertebrae, and his spleen and hip were broken. He is still admitted to the Puerta de Hierro Hospital in Majadahonda.
When he is eventually discharged, he will have to face lawsuits for non-payment of pension, in addition to other possible legal consequences. The reasons for his father’s death are still unknown, as reported by 20minutos.es.