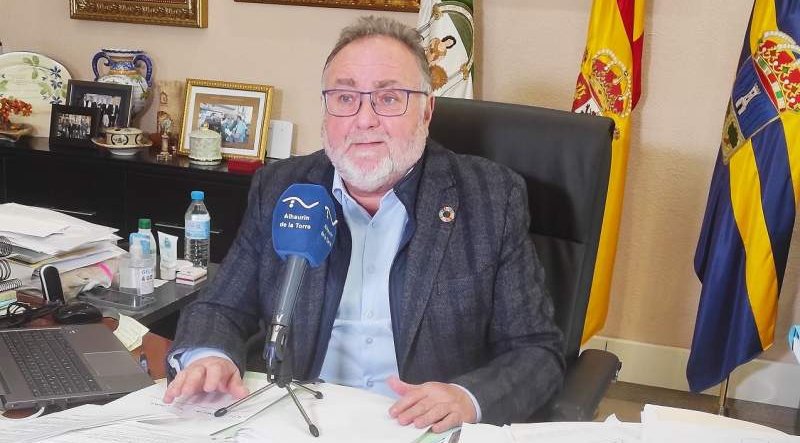 The severe drought that is currently affecting Spain has led the Town Council of Alhaurín de la Torre, Malaga, to penalise high water consumption.
The mayor of Alhaurín de la Torre, Joaquín Villanova, has announced an extraordinary series of measures with the aim of ensuring that the population has a water supply and combating the effects of the current drought, which he defined as “extremely serious”. He stated that the “extreme situation” will require everyone to make “an effort” to reduce their water consumption by “20% to 30%”.
The aim of the measures is to ensure the water supply for the summer and avoid having to implement such restrictions in August or September. “We have never experienced a situation like this,” said Villanova, who also said that the problem is widespread, affecting the entire province, Andalucia and much of the country.
For this reason, there has been a change in the rate for the provision of the water supply service, which had remained unchanged for a decade. There will be an increase in block 4 (consumption greater than 54 cubic metres), in order to make consumers in this bracket aware of the importance of controlling their water usage and avoiding wasting water.
The mayor said that at least 8 out of 10 families will barely see any impact on their quarterly bill, as the vast majority are in consumption blocks 1, 2 and 3. There will be an increase of around 7 euros in the fixed quota, which is distributed at a rate of 0.58 euros per month.
“We are convinced that there will even be many families who will pay even less for their bill, as they will have adopted the culture of saving an essential but scarce good,” explained the mayor in a press release.
________________________________________________________________________
Thank you for taking the time to read this article, do remember to come back and check The Euro Weekly News website for all your up-to-date local and international news stories and remember, you can also follow us on Facebook and Instagram.