Ghost village appears from a Spanish reservoir in Galicia 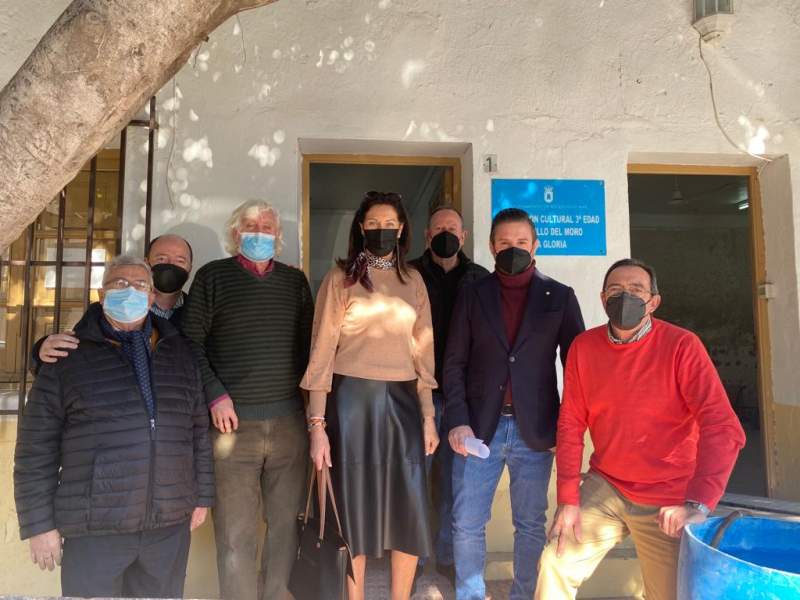 In 1992, a village in the northwestern Galicia region of Spain – where the Alto Lindoso reservoir now stands – was left abandoned when its residents all left. It was one of five villages, all deliberately submerged to form the reservoir.

It had fallen victim to flooding by the river Limea, after the floodgates of a Portuguese hydroelectric plant at the Concello de Lobios dam were closed, which subsequently left the surrounding land and buildings underwater.

With a severe water drought now affecting many parts of Spain, the eerie remains of the village of Aceredo have dramatically reappeared from the reservoir, which is reported to be at just 15 per cent of its capacity. As a result, it has become an unexpected tourist attraction.
Some incredible photographs have emerged of this ghostly village, showing the skeletal remains of its buildings, some still with their partially collapsed roofs. One picture of what was probably a cafe even shows beer crates stacked up outside, containing empty bottles. Another image is of a broken old car, rusting away beside a stone wall.
Remarkable footage filmed by a drone reveals some of the derelict buildings actually still quite surprisingly intact.
A severe shortage of rainfall in the region, particularly in January, which is normally a wet month, is being blamed locally. The mayor of the municipality of Lobios – of which Aceredo is part – Maria del Carmen Yanez, placed some of the blame on EDP, Portugal’s power utility that manages the Alto Lindoso.
She admitted that the lack of rain is the biggest culprit, but that a ‘quite aggressive exploitation’ by EDP is also a contributing factor. Due to the drought conditions, the government of Portugal on February 1, allegedly ordered six dams to nearly halt water use for electricity production and irrigation. This included Alto Lindoso.
After a rapid draw-down from a lake by the electricity provider, Iberdrola, in western Spain last year, several Spanish villages complained about how power utilities used them. The alleged response from the company at the time was that it was following the rules, as reported by dailymail.co.uk.

"Almost Atlantis": flooded since 1992, the Spanish village of Aceredo "floated" to the surface of the reservoir due to drought. #Spain pic.twitter.com/vvz6qT59kF