Malaga could start rationing water if the rain doesn't come 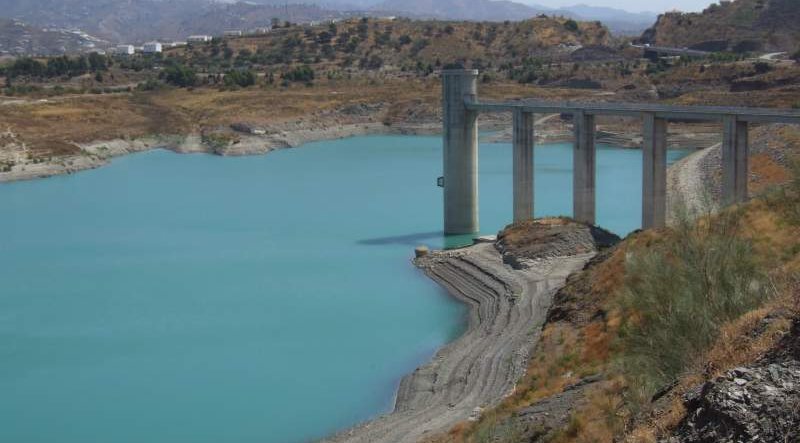 A severe shortage of rainfall in recent months is creating a desperate and alarming situation for both the citizens and farmers of Malaga province.

As a result, it has led Gemma del Corral, the Councillor for Environmental Sustainability in Malaga city to assure that the water supply could be reduced by 10 per cent if it continues without rain. This possible restriction though could only be implemented by the Junta de Andalucia, as the competent body in this matter.

“If it doesn’t rain, and with the low level that we currently have in the reservoirs, it is a matter of time, and not much, before the Board decrees that water consumption must be reduced”, explained Del Corral.

She pointed out that “the necessary measures will be taken”, although she also acknowledges that “they have not yet been determined, and it is not imminent either”.

In the province of Malaga, there are seven reservoirs and, on average, they are at 32.5 per cent of their capacity. In other words, there are 200 cubic hectometres of water accumulated out of a possible 616.8.

At this time last year, the reservoirs of the province contained 366 hectometres, which means that 166 cubic hectometres have been consumed in twelve months.

“If it doesn’t rain, the situation is going to be more complex”, continued Del Corral, who, however, points out that if the Andalucian Government finally decreed a 10 per cent reduction in water consumption, it would not be noticed in homes”.

Water consumption in Malaga varies depending on the season. Now it is low season, with fewer tourists, so less water is consumed. However, from Easter, the occupation will grow gradually, to the point where the population in some areas triples in summer.

The tourism sector is showing good prospects for this year, so if it continues without rain, there could be a problem, as reported by malagahoy.es.