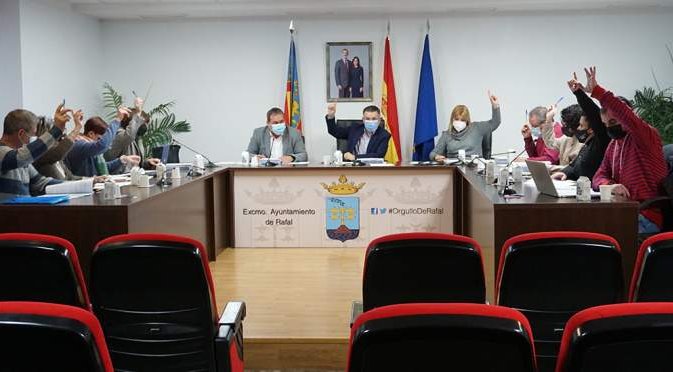 Territorial ambitions RAFAL councillors voted in favour of town hall ambitions of annexing the Orihuela neighbourhood of Casas Baratas in response to “repeated requests” from its residents since 2015.  Although the boundaries were officially set and confirmed some months back, Rafal town hall now intends to refer the unanimous council vote to the Directorate-General for Local Administration.
Coffee break ELCHE’S High Court confirmed the €90 fine for a lawyer who spoke sharply to a Clerk of the Court. A Torrevieja judge originally fined him for reproaching the official for a delay relating to one of his cases, maintaining that she should “work more and have fewer coffees.”
Green clash TORREVIEJA’S Los Verdes (Green) party maintained that despite a council vote on December 30 last year approving plans for two 82-metre apartment blocks adjoining the Doña Sinforosa park, the development is “possibly illegal.”  The party intends to inform coastal authority of flaws in the process, a spokesman said.
Fire scare FIREFIGHTERS from the Crevillente and Elche brigades were called out to put out a blaze that had spread from an Albatera industrial unit used by a firm which produces religious items. Nearby palm-trees and bushes were affected by the fire but despite considerable material damage, no-one was injured.
Second homes MADRID buyers acquired 2,097 second-residence properties in Alicante province between January and September last year, which accounted for half of all those that were sold to out-of-province purchasers. This was 50 per cent up on the same period in 2020 and 20 per cent more than in 2019.
Clean buses BY next autumn, half of Elche’s buses will be hybrids, with the arrival in September of 17 vehicles costing more than €5.9 million.  These buses will switch to electric mode before and after stops, which is when they make more noise,  consume more fuel and produce more emissions.