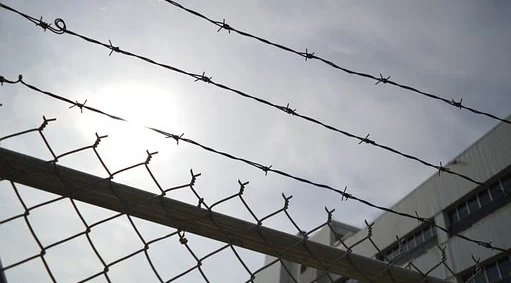 Prisoner found dead in a cell after drinking homemade ‘hooch’. The prisoner had also been taking illicit drugs.
Raymond Boyle, 30, died less than one month after being transferred to HMP Northumberland. The Prison & Probation Ombudsman (PPO) has now issued a new report about the death that happened in May 2017.
A nurse at the prison had been told by the prisoner that he had been drinking alcohol that had been brewed illicitly. After his death, the prisoner was also discovered to have buprenorphine in his system. The drug had not been prescribed to Boyle.
The investigator commented that they were: “concerned about the ready availability of illicit drugs at the prison.”
The report outlined several concerns raised during the investigation. The report commented: “The officers who found Mr Boyle unresponsive did not immediately call an emergency code or enter the cell to check for signs of life.
“The Night Orderly Officer told them to wait for her to arrive before they entered the cell. This led to a delay before an ambulance was called.
“Although this did not affect the outcome for Mr Boyle, as he had been dead for some time, it could make a critical difference in future cases.
“Mr Boyle was not prescribed buprenorphine and must, therefore, have obtained illicitly in prison.
“We are concerned about the easy availability of drugs at Northumberland. Although the prison has a substance misuse strategy, more needs to be done to reduce supply and demand.”
A spokesperson for HMP Northumberland said: “Any death in our custody is always regrettable, and our thoughts remain with Mr Boyle’s family.”