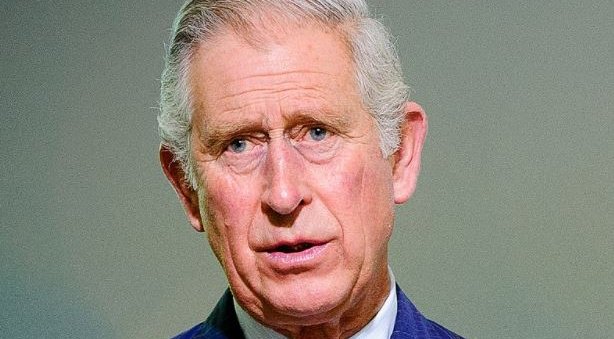 Royal snub: Meghan and Harry ‘won’t join’ Charles, William and Kate for the coronation when the time comes.
According to Royal sources, the Prince of Wales is set on having a smaller coronation ceremony than those held previously. Reportedly his coronation plans may only include people in the line of succession.
Speaking to The Mail on Sunday a source revealed: “It will be a slimmed-down Monarchy on display throughout.
“I wouldn’t be surprised to see just Charles and Camilla, Kate and William and their children on the Buckingham Palace balcony afterwards.”
The coronation plans are reportedly being referred to under the codename Operation Golden Orb. The Prince of Wales is said to be favouring a more modern monarchy. It is expected that his coronation ceremony would be smaller, less expensive and take place far sooner than the Queen’s coronation did.
A source revealed: “Charles will definitely be Defender of THE Faith. There’s been debate over that, but that’s certain.
“Charles was considered progressive 50 years ago when he spoke about inter-faith dialogue and that will certainly be part of the ceremony.
“He thinks of the UK as a community comprising different communities and you should expect all those communities represented.”
A spokesperson for Clarence House stated: “The detailed planning for a coronation begins at the point of accession. So there are no plans of this nature at this stage.”
According to The Mail on Sunday though a source revealed: “There are binders and binders of paperwork on the accession and Coronation all stacked up and each has various appendixes.
“It’s very complex. The Golden Orb committee used to meet twice a year but now they’re meeting much more frequently, sometimes once a month.
“Compared to the last coronation, there will be a lot less fuss.
“Last time, special green chairs were commissioned and guests were able to have them delivered to their homes afterwards.
“You won’t see that sort of thing this time.”