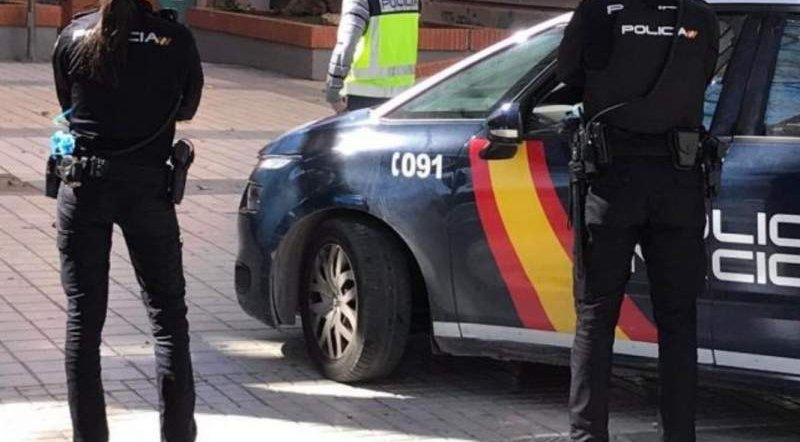 A 56-year-old woman has been arrested in Valencia after she poisoned her partner to death with laxatives.
The National Police have arrested a 56-year-old woman in Valencia following the death of her partner, aged 70, whom she allegedly poisoned with laxatives. The man was in the hospital for seven months before he died, a period during which the suspect used her partner’s credit cards to make large cash withdrawals and payments to the value of around 92,000 euros.
Investigations began in May last year when agents from the Homicide group learned that a man had died in seemingly suspicious circumstances in April. He had been hospitalised since September 2020 for chronic diarrhoea and had been discharged for only four days before being readmitted again.
What was strange was that when the patient was in the ICU and did not receive visitors, his condition improved, but when he was transferred to the general ward and was visited by his partner, his condition worsened. Moreover, according to the authorities, the woman lied to the man’s relatives, claiming that they could not go to the health centre to see him due to the pandemic.
Despite the tests carried out on the victim to clarify the reasons for his illness, the doctors were unable to establish the causes that kept him in hospital. However, after his death, his children learned that one of their father’s bank accounts had a negative balance.
They found several invoices for purchases made in pharmacies during the months of the victim’s illness. For a year, their father’s partner had bought large quantities of laxatives. Taking them over long periods of time led him to suffer from diarrhoea, which then led to changes in heart functioning, muscle weakness, fatigue and eventually death.
Similarly, the police found that while the patient was in the hospital, the suspect had taken his bank cards to make numerous cash withdrawals from different ATMs to the value of 62,000 euros. They also found that she had used the cards to make purchases amounting to 30,000 euros.
The woman barely received 400 euros a month, and such high amounts raised suspicion. She is therefore also considered to be guilty of misappropriation and fraud.
________________________________________________________________________
Thank you for taking the time to read this article, do remember to come back and check The Euro Weekly News website for all your up-to-date local and international news stories and remember, you can also follow us on Facebook and Instagram.