Forex trading is blowing up in Africa: Here’s why 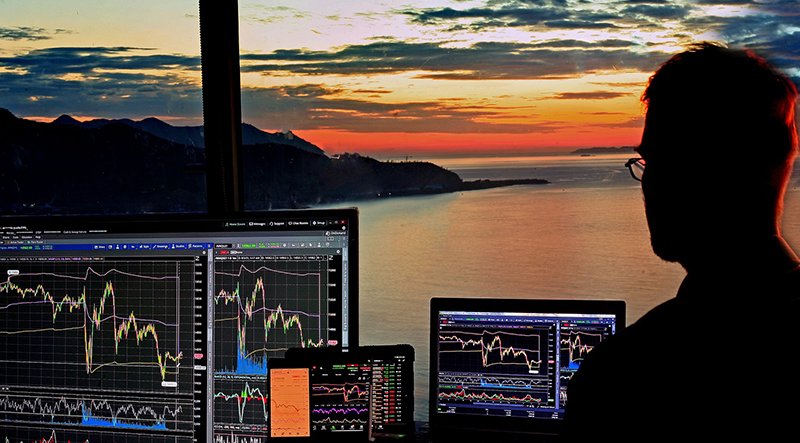 It’s no secret that Forex trading is growing rapidly all over the world. But did you know that Africa is one of the hottest regions for this type of investment? Here’s why Forex is blowing up in Africa, and how you can get in on the action!

1. Africa is home to a rapidly growing population

Africa is the world’s second most populous continent, with over one billion people. This large population base provides a lot of potential investors and traders. As Africa’s economy continues to grow, more and more people will enter the workforce and begin looking for ways to invest their money and make profits while learning the best forex trading strategies. Forex trading is an excellent option for these investors, as it offers opportunities for high returns in a short period of time.

In addition, African countries are experiencing some of the highest rates of economic growth in the world. For example, despite a recent drop in their GDP growth rate since the start of the pandemic, Libya has seen drastic increases in its GDP growth rate for many years, as shown by The World Bank. With such a blooming economy, it’s no wonder that Forex trading is becoming so popular in Africa!

2. Africa is a young continent, with many people under the age of 25

The median age for Africans is about 19 years old, according to Worldometer. This means that half of all Africans are younger than this! What’s more, around 60% of the population in Africa is under the age of 24 … meaning they’re primed and ready to start their careers as investors or traders. These young professionals will likely have access to high-speed internet connections on their smartphones and other devices – which means they’ll be able to trade wherever they go! With such potential customers waiting just around every corner, it’s easy why many Forex trading companies are building headquarters there.

There are many reasons why the forex markets never sleep. For one thing, if you’re in Africa and want to invest in the US stock market, it’s important that your trades happen when American stocks are open for business (it would be very inconvenient otherwise!). Another reason might have something to do with time zones – since there’s no single time zone across all of Africa, some countries may need their traders operating on different schedules than others (and vice versa).

The forex markets never close because they take advantage of this fact: people around the world can trade currencies at any given moment! As long as there’s an internet connection available somewhere on earth then someone will always be able to access this unique marketplace. This makes it easy for those in Africa who want to make investments while they sleep or during their lunch break at work – something that would otherwise be impossible due to time zone differences between countries like China and Australia (which are separated by more than 11 hours).

Will Forex trading continue to blow up in Africa?

According to many analysts, the answer is “yes.” Africa has a growing population with young people who will be ready for work soon – meaning there are plenty of potential customers waiting around every corner. As more Africans enter into careers as investors or traders, this demand will only increase over time.

In fact, the three reasons mentioned previously for Africa’s current interest in forex trading are all things that will not change in the near future. Because of that, it is expected that this growth in African forex trading will continue over the foreseeable future, which is great news for brokers and investors in Africa alike!

As we’ve seen, there are many reasons why Forex trading is blowing up in Africa. The continent’s young population provides a lot of potential investors and traders; it has some of the highest rates of economic growth in the world; plus, forex markets never close because they take advantage of time zones around our planet – meaning people can always make investments even when they’re sleeping or during lunch breaks at work! There really isn’t anything stopping Africa from taking over as one of the biggest players on this unique marketplace any day now.