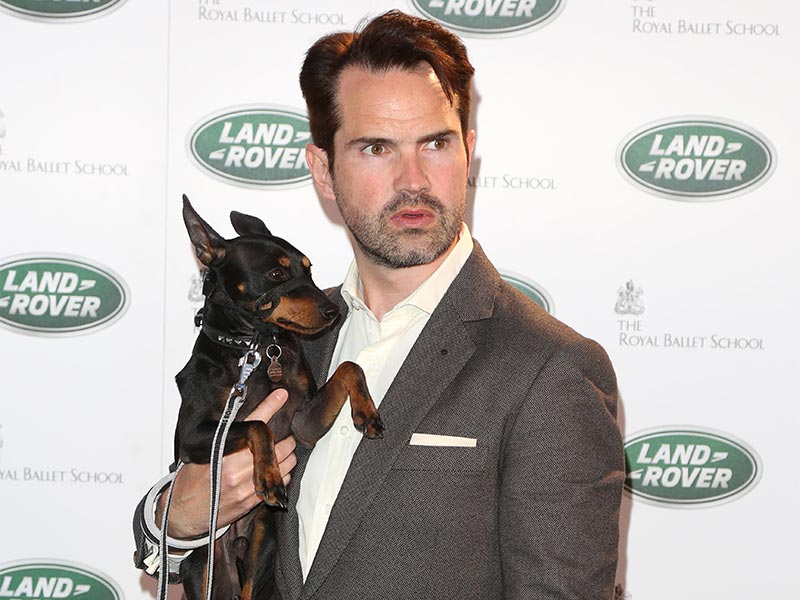 I have seen many instances this week of self-victimisation coming from people with a level of privilege so high that I doubt they really even know what it is like to be an actual victim. A great example is Jimmy Carr, an unfunny man who has somehow made his way to the top of the presenting tree through a mix of misogyny, racism and ‘purposefully’ wooden delivery. Punching down is his comedy’s lifeblood.
A joke told in a Netflix special has been brought to the headlines for its racism and complete lack of empathy or tact. Speaking about the Romani and Traveller populations that suffered numerous horrific murders during the Holocaust doesn’t sound like a jokey subject to most minds. However, Carr took it upon himself to create what he thought was a comedic skit from a very sensitive topic with little regard for anyone but himself.
Saying that people don’t talk about the hundreds of thousands of Romani lives lost because no one ever wants to point out the ‘positives’ of the Holocaust really is scraping the barrel for a cheap laugh. It isn’t funny, it is a shock tactic to get a hit of dopamine for a small man’s ego.
And yet, when called out on this obvious truth, the now ubiquitous response of the delicate privileged person is brought out, so they don’t have to think for one second the trouble they are in is of their own making. Cancel culture is out to get him! Comedy is dying! (That is an actual quote, laughable, honestly). You can’t say anything anymore! These woke snowflakes just don’t get my edgy ways! Everyone is just too sensitive!
It is getting very boring to hear the people who are standing up for themselves and others are the fragile ones in this situation. It is even more tedious to hear that we are the ones apparently closing down discussions around difficult subjects because racists, homophobes and misogynists are ‘afraid’  to speak their minds in case they are ‘bullied’ for their views. These people say what they want, when they want if they think they won’t be held to account over it. But believe me, it isn’t because of cancel culture that views like this are held back in polite conversation.
If you have an opinion, air it. Be open to discussion. Be confident enough in your opinion to stand by it and speak your mind about it. If someone wants to talk to you about your reasonings for holding that opinion, why be afraid of that conversation unless you know your reasons are rooted in prejudice? Shouting down others who want to engage in these debates and then crying victim is the work of a manipulator. Adam Grant, a renowned psychologist, said: “Constantly claiming to be a victim is not a sign of virtue. It is a strategy for narcissists and psychopaths to get ahead.”
In these cases of accountability, I can’t say I disagree with that at all.
Claire Gordon’s opinions are her own and are not necessarily representative of those of the publishers, advertisers or sponsors.