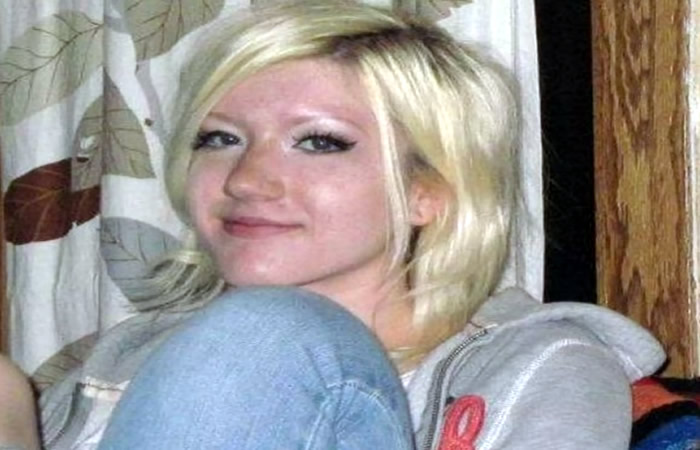 Nineteen-year-old Kara Nichols, an aspiring young model, was last seen alive on October 9, 2012. Five days later she was reported missing. After an intense search, the young woman could not be found, and the authorities closed the case.
Ten years later, last Monday, February 7, authorities in Colorado, in the United States, found the remains of the model. According to the police, they were buried on a farm by 46-year-old Joel Hollendorfer, and a positive ID was made this Wednesday 9.
Kara’s remains were found in a plastic rubbish bag that had been buried on top of a horse’s grave on the farm owned by the suspect’s parents. Investigators explained that phone records revealed several messages from the man to the aspiring model about the possibility of meeting for sex.
They also tracked Kara’s mobile phone and found that she had travelled to the area where Hollendorfer and her parents lived.
In 2014, law enforcement sniffer dogs had searched Hollendorfer’s parent’s farm. According to People magazine, several spots were left unmarked, but the suspect’s mother said several animals had been buried there.
In an interview last month, Hollendorfer’s ex-wife claimed that after her father’s death, he had “hired an escort and accidentally strangled her during sex, until she died”. He also confessed to her that he took the remains to her parents’ land, “where he buried her in an old horse grave in plastic bags”.
An arrest affidavit obtained by People alleges Nichols, who wanted to be a model, at the time of her disappearance, had been working as an escort.
According to a statement from the El Paso County Sheriff’s Office, Hollendorfer also faces an evidence tampering charge. His ex-wife allegedly told investigators that he’d told his parents about the murder, and that they helped him cover it up.
On the 7th, the police arrested the suspect by court order, but he denied any connection with Nichols. Hollendorfer remains in custody on $1 million bail, and will appear in court next week, where he is expected to plead guilty to the murder, as reported by larazon.es.