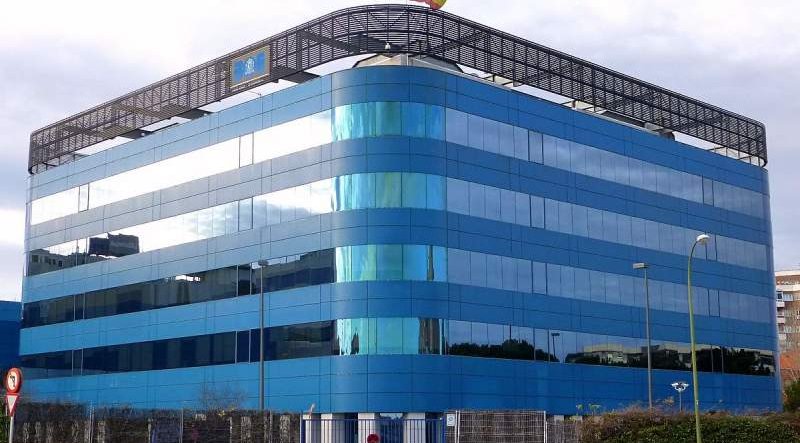 The Spanish Government has revealed plans to translate the Official State Gazette (BOE) into the official languages of the State using artificial intelligence.
The State Agency of the Official State Gazette (BOE) is currently working on a pilot project in which artificial intelligence is used to automatically translate certain texts into the official languages of the State.
This was revealed by the Government in the Senate in response to complaints from Viçenc Vidal, a member of the political coalition Més per Mallorca, who complained that the Government had stopped translating legislative texts into Catalan in May 2021.
The Balearic senator stated that the BOE had been translated into Catalan from 1998 until October 2020, when the agreement between the State and the Catalan Generalitat was terminated, and then continued with funding from only the Catalan regional Government until May 2021.
“This interruption has been caused by administrative obstacles that it should be possible to resolve, as they are not too costly by any means and are a flagrant breach of the European Charter for Regional and Minority Languages. Does the state intend to resolve this issue, which undermines the linguistic rights of the Catalan-speaking community?” asked Vidal.
In response to this, the Government argued that the context now is “completely different” to that which existed in 1998, when the agreement with the Generalitat of Catalonia to publish laws in the co-official languages of the autonomous communities was signed.
The government of Pedro Sánchez has argued that over the more than 20 years that have passed since then, “the technological framework for the dissemination of legislation has changed completely, allowing a wide range of new services to be made available to citizens, one of the most valuable of which is access to the current legislation in the form of consolidated texts”.
________________________________________________________________________
Thank you for taking the time to read this article, do remember to come back and check The Euro Weekly News website for all your up-to-date local and international news stories and remember, you can also follow us on Facebook and Instagram.