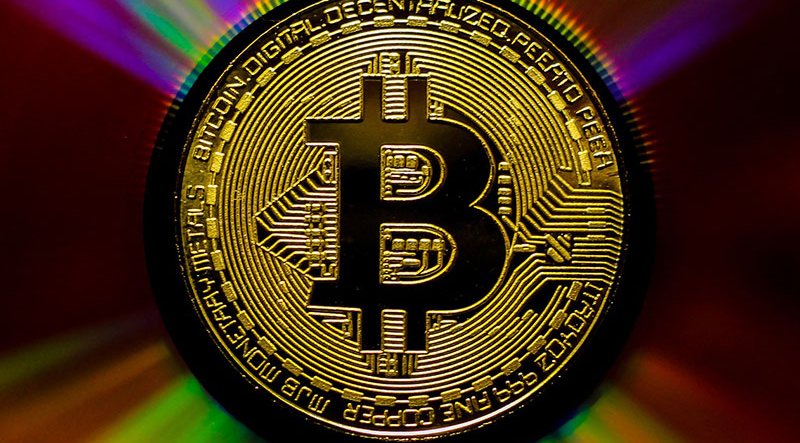 Euro Pacific Capital CEO and crypto-skeptic Peter Schiff continues to insist there is no value in Bitcoin as he predicts the end for Bitcoin is coming. With the digital token off its highs he believes it is on the verge of another fall saying on Twitter that the top cryptocurrency is on the way to dropping to $10,000 or even lower.
In the tweet he says: “Here is a long-term chart of #Bitcoin. Imagine how bad this chart will look once Bitcoin beaks below $30K,” Schiff tweeted on Sunday, adding, “A drop to $10K would seem like a lock, but there’s no reason to believe that level would hold up as a permanent floor. If this double top completes, the real floor is zero!”
Schiff defines the “double top” as an indicator that suggests a strong bearish move (negative support), the term describing a technical pattern marking the top of a bullish rally and is considered finished when a price falls below the “neckline.” Currently, the Bitcoin neckline stands at around $30,000.
Schiff has frequently been critical of cryptocurrencies, maintaining that Bitcoin is a massive speculative bubble that will implode, his fear is that people who are buying it now will be left holding the bag.
Renowned for having predicted the 2008 financial crash, Schiff announced two years ago that he couldn’t access his Bitcoin holdings after his digital wallet stopped accepting his password. Noting that it was “not that great a tragedy,” he said: “I knew owning Bitcoin was a bad idea, I just never realised it was this bad!”
Bitcoin has shed more than 25% of value after reaching an all-time high of over $68,000 in November. Analysts say the top crypto has started to recover from a three-month downtrend, but may not be out of the woods yet. The digital currency was trading 4% higher on Tuesday, above $44,000 per token.
Bitcoin has weathered many a negative comment or legislation designed to restrict its use, however as long as investors are sympathetic towards the cryptocurrency it will continue to hold value despite what Schiff predicts is the end.