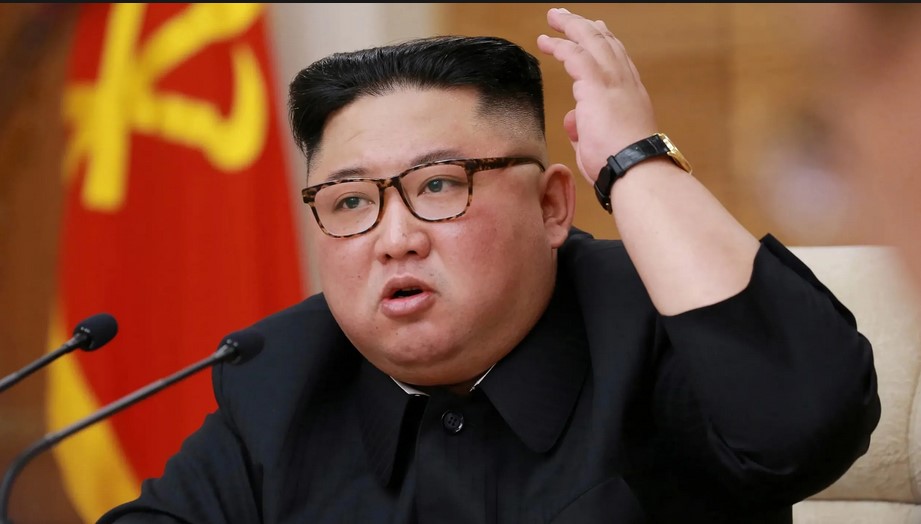 According to sources in South Korea, the North Korea nuclear site has been hit by a series of small natural earthquakes, saying it highlights the area’s geological instability. This news comes as the pariah state hints that it could resume testing for the first time since 2017.
The Korea Meteorological Administration (KMA) in Seoul said least four earthquakes were monitored in the region in the past five days, the latest was a 2.5 magnitude quake on Tuesday morning. That one was centred around 36km (22 miles) from the Punggye-ri Nuclear Test Site, with a pair of 2.3 magnitude earthquakes reported in the same area on Monday and another 3.1 magnitude quake on Friday.
Punggye-ri in northeast North Korea is the country’s only known nuclear testing facility.
North Korea under the leadership of Kim Jon Un has been working to achieve nuclear weapon capability for years as it warns of US aggression. The last known test was in September 2017 when it detonated its sixth and largest nuclear bomb, which it claimed was a thermonuclear weapon.
In the weeks after the explosion experts said a series of tremors and landslides near the nuclear test base was a sign the large blast had destabilised the region, which had never previously registered natural earthquakes.
South Korean experts say that the testing of nuclear weapons in the area has made the ground unstable, permanently changing the geology. Others have expressed fears that any further tests will raise radioactive pollution in the area that could reach neighbouring states.
After one quake in 2020, South Korean government experts said the nuclear explosions appeared to have permanently changed the geology of the area. Some experts raised fears radioactive pollution could be released if North Korea used the site again.
North Korean leader Kim Jong Un has said he is no longer bound by a self-imposed moratorium on testing, hinting in January the country is considering resuming tests of nuclear weapons or long-range ballistic missiles because of a lack of progress in talks with the US and its allies.
Groups monitoring the situation say that satellite imagery has shown no major signs of activity at Punggye-ri beyond routine security patrols and maintenance since its closure.
A bankrupt state reliant on support from China, the USA has accused it of funding its missile programme with stolen cryptocurrency after it stole more than 44 million euros ($50m) in digital assets between 2020 and mid-2021 according to UN investigators. Others have put the figure nearer to 350 million euros ($400m).
North Korea, who have been testing ballistic missiles this year, have been hit by series of earthquakes near its nuclear testing facility. It is not known however to what extent they are aware of the quakes or whether they had caused any damage.