BREAKING: Many dead and multiple missing after Spanish trawler sinks off Canada 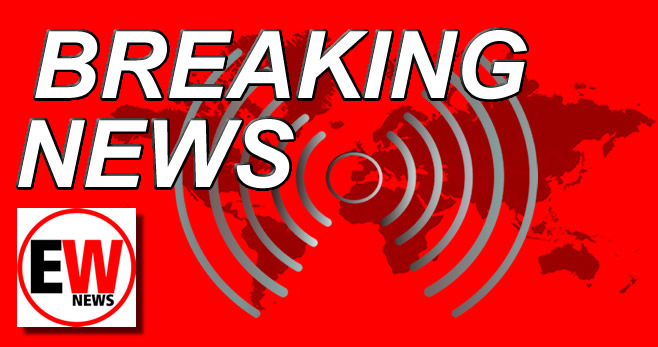 BREAKING: Many dead and multiple missing after Spanish trawler sinks off Canada.

MANY people have been confirmed dead and multiple remain missing after a Spanish fishing trawler sinks off the east coast of Canada. The Galician vessel Villa de Pitanxo, based in Marín (Pontevedra), was fishing in the Canadian waters of Newfoundland when it ran into difficulty.
Tragically, at least four people have been killed and 15 people are still missing after the trawler sunk on Canada’s east coast overnight (February 14 to 15), Spain’s transport ministry said.
Speaking at a news conference following a weekly cabinet meeting on Tuesday, February 15, Spain’s government spokesperson Isabel Rodriguez said: “I can confirm that three members of the crew have been rescued.”

The rescuers managed to save three crew members while searches continue in the area off of Newfoundland on Canada’s Atlantic coast looking for any further survivors.
The Villa de Pitanxo fishing vessel, owned by the Galician shipowner Manuel Nores, sank around 6 am (Spanish time), 450 kilometres southeast of Newfoundland, as recorded by the vessel’s beacon.
Sources from the National Maritime Rescue Coordination Centre have confirmed that the ship issued two alerts at 5:24 am. Although the authorities tried to contact them on several occasions, no one responded.
According to Spanish media reports, of the 24 crew members of the ship, twelve crew members are Spanish nationals, eight are from Peru and the rest are from Ghana.
Maica Larriba, the Spanish government’s deputy representative in Pontevedra, said that three of the four life rafts were located hours later but two of them were “completely empty” and the third carried only three survivors.
Canadian authorities are now tracking the fourth raft but it has not yet been located.
Spain’s President Pedro Sanchez reacted to the news, writing on Twitter: “We are following with concern the search and rescue tasks for the crew of the Galician ship that sunk in the waters of Newfoundland.
“All my love to their families. The Government remains in continuous contact with the rescue services.”