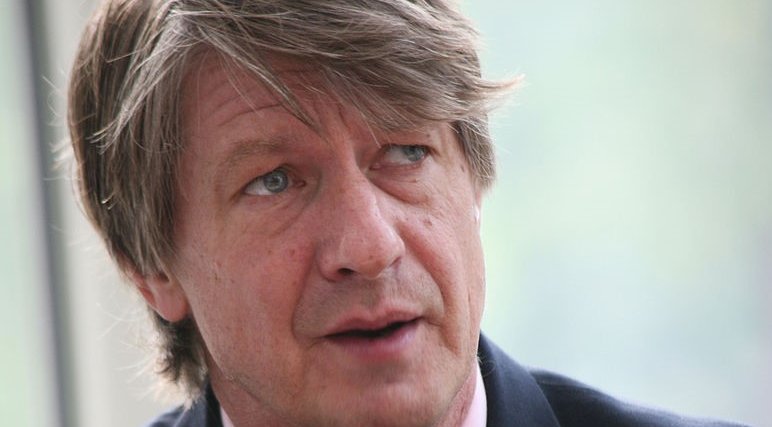 Conservative political commentator of best-selling satirist P.J. O’Rourke dies of lung cancer at his home in Sharon, New Hampshire aged 74.
O’Rourke wrote more than 20 books and was best known for his two best-sellers: “A Parliament of Whores” and “Give War a Chance”, which reached the top of the New York Times Best Seller list.
Starting his editorial career at the US humour magazine, National Lampoon, O’Rourke later worked as a freelance author for Atlantic Monthly, Esquire and Vanity Fair. He also served as a head of the foreign affairs desk at Rolling Stone magazine.
He also wrote a column for the Daily Beast for a time and made a number of appearances on TV and radio shows, including “60 Minutes” in the 1990s and then the “Real Time With Bill Maher”, “The Daily Show”, and “Charlie Rose”.
O’Rourke was said to be a conservative and libertarian commentator and was targeted by both Democrats and Republicans in his works. He was particularly critical of the state of US politics around 2016 when Donald Trump was elected US president.
“The American public wasn’t holding either political party in much esteem,” O’Rourke wrote in his book “How the Hell Did This Happen? The Election of 2016”, which was published two years after the vote. “What the American public was holding was its nose,” he added.
The author’s last book “A Cry from the Far Middle: Dispatches from a Divided Land” was published in September 2020 and contained a number of essays on topics ranging from history to the political effects of social media and the “internet of things”.
O’Rourke died of complications related to lung cancer, Deb Seager, the director of the best-selling satirist’s publisher Gove Atlantic, confirmed. The publisher also called him “one of the major voices of his generation.”